Guard
Born:
23/08/1996
Season:
1
Nation:
USA
Height:
1.91
Pos:
Guard
Keenan Evans grew up in Texas and was recruited to Texas Tech by coach Tubby Smith. In his fourth and final season in college he led the team to the top ten in the rankings, but was not drafted to the NBA and joined Golden State in the summer league. He later also briefly signed with the Detroit Pistons and in January 2019 joined Delaware in the G-League. In the summer of that year he joined Igokea of the Adriatic League and the following year was signed by Hapoel Haifa.
Evans, who can play in both guard positions and is considered a great and energetic passer, averaged 18.5 points (38.9% from three), 6.4 assists, 4.1 rebounds and 2.1 steals in 32.3 minutes per game in the 20/21 regular season. He was also on fire in games against Maccabi with 17 points and 10 assists in the first meeting, 20 points in the second and 21 points, 6 rebounds, 4 steals and no less than 11 assists in the third.
Keenan comes from an athletic background. His father Kenny Evans was a high jumper on the United States Olympic team and finished 13th at the 2000 Games. He was also a two-time high school college champion. 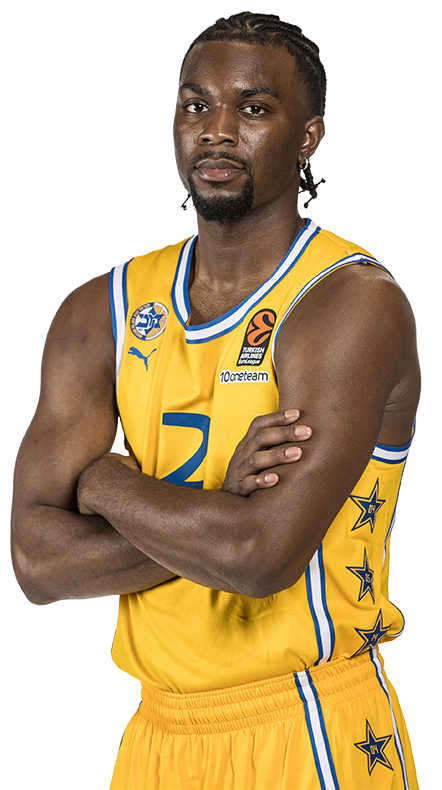 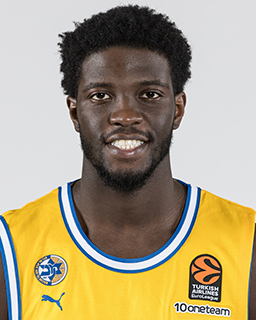