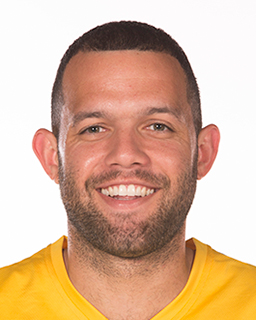 Maccabi's starters were Devin Smith, Jordan Farmar, Vitor Faverani, Yogev Ohayon, and Trevor Mbakwe. Maccabi started out well and thanks to points by Farmar and Ohayon led 7-5 after two minutes. Maccabi's defense had some trouble keeping CSKA's de Colo in check, but Ohayon responded to make it 14-11 halfway through the period. CSKA claimed the lead, and Coach Goodes put young Dragan Bender on the court for his first Euroleague appearance. The 17 year old responded with a drive in the lane that put Maccabi within two, but a run by the Russians ended the period with CSKA up 29-20.

Maccabi fell farther behind as the second quarter got underway, and even putting Trevor Mbakwe and Arinza Onuaku on the court couldn't jump start the stalled offense. Finally, with three and a half minutes left in the period Taylor Rochestie connected for Maccabi's first points in the period. CSKA has no such trouble, and the half ended with Maccabi tailing 44-29.

Rochestie and Farmar took matters in hand as the second half got underway, scoring three triples to cut Maccabi's deficit down to ten, 48-38. Teodosic and Hines led CSKA on a run that didn't stop until the score was 57-40. Maccabi's struggles continued at both ends of the court, and the quarter ended with the hosts leading 73-48.

The fourth quarter was more of the same, as the Russians ran to a 100-69 victory over Maccabi FOX Tel Aviv in the Euroleague 2015-16 season opener.