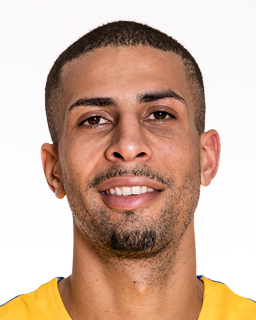 The yellows ran away from the bottom of the Euroleague standings with the win over Milano. Simpson provided energy off the bench with 11 points, 8 rebounds and 3 blocked shots. On Thursday: A must-win game in Istanbul vs. Anadolu Efes

09/03/2017
HOME · News Archive · Maccabi beat Milano 92 – 82, great debut by Daimon Simpson
https://player.vimeo.com/external/207706580.hd.mp4?s=5b61789e38af6b2c89472fd59ce30c9d74a43e30&profile_id=174
New energies at Menora-Mivtachim Arena. Maccabi led almost from the get-go and completed a 92 – 82 win over EA7 Emporio Armani Milano. Vitctor Rudd led the scorers with 17 points, Colton Iverson finished with 16 points and 9 rebounds and Daimon Simpson provided energy and numbers with 11 points, 8 rebounds, 3 blocked shots and a couple of extra-hustle plays that got the crowd going in what has been a tough season for the team.

The game was close during the 1st quarter but good minutes by Rudd and Simpson helped the team run to a 36 – 26 lead. Gal Mekel hit a shot at the halftime buzzer to send the teams to the locker room with Maccabi leading 51 – 35 lead.

Maccabi extended the lead at the start of the 3rd but later Milanocut it to only 6 points. Rudd and Simpson helped make sure the Yellows would not lose a major lead this time as the game ended with a 10-point difference that was higher before the last couple of minutes.

On Sunday, Maccabi will host Maccabi Rishon Leziyon and on Thursday will play Anadolu Efes in Turkey. 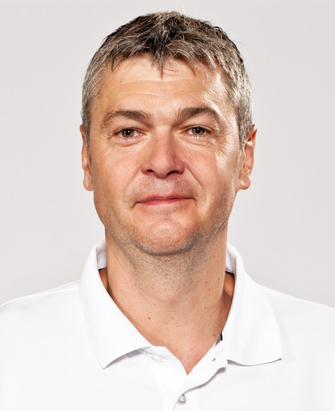