A 21:4 run in the fourth quarter helped Maccabi finish the weekend off with a smile. Rudd scored 18, Smith added 16 and Mekel 14 (5 assists). Weems and Goudelock were given rest and did not play

17/09/2016
HOME · News Archive · After a remarkable comeback: Maccabi tops Barcelona 92:87
Maccabi Fox Tel Aviv used a huge fourth quarter surge to fend off Barcelona and finish its first week of preseason games with a smile. A 21:4 run during the last stretch gave Maccabi a 92:87 win despite playing without two of its more important players in Sonny Weems and Andrew Goudelock (rest).
Victor Rudd led Maccabi with 18 points, Devin Smith who didn't score against Panathinaikos rebounded with a 16 point effort. Gal Mekel added 5 assists to his 14 points and Sylven Landsberg who didn't play last night scored 10. Maik Zirbes and DJ Seeley got 7 each, Yogev Ohayon scored 6, Colton Iverson 5 (10 rebounds), Guy Pnini got 5 as well, and Joe Alexander got 4.
"It's a nice win but we're not going to get ahead of ourselves", said Coach Erez Edelstein, "We showed good character but the most important thing at the moment is coming together and developing as a team".
The team will return to Israel on Sunday before heading off to Russia for more games later this week. 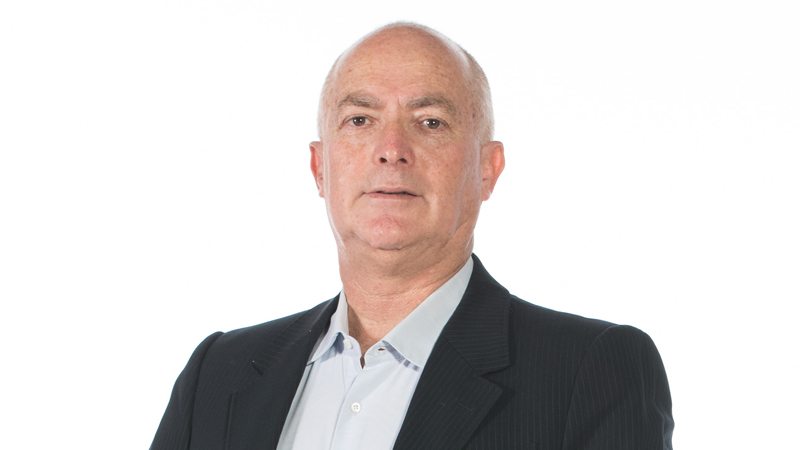