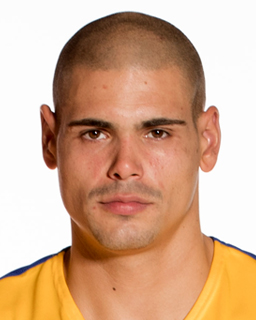 A barrage of threes from Guy Pnini and Andrew Goudelock kept Maccabi at the top of the Israeli league with 4 wins and no losses. Pnini: "we showed character"

31/10/2016
HOME · News Archive · Maccabi handles city rival Hapoel 94:83
Maccabi Fox Tel Aviv is still perfect in domestic league play and much more important - the first clash with city rivals Hapoel is all yellow. Maccabi won 94:83 in a game that was far less close than the outcome suggests.
As far as scoring goes, it was a two man show - team captain Guy Pnini and Andrew Goudelock scored 21 points each, including 10 combined three pointers. It was Maccabi's third win in six days, and now the team turns its attention to the fourth and hardest game of this stint - Barcelona at home.
"We'll take the win and move on. We have to focus on Barcelona", said coach Rami Hadar, "we're still not good enough rebounding on the defensive end. We have to get ready for Barcelona".Pnini added: "we know we were coming into a game with a very challenging atmosphere but we showed character and played well. Know it's time to think about Barcelona". 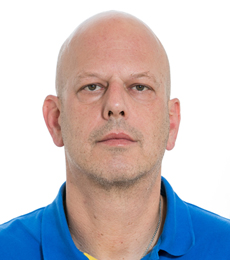