"Tel Aviv is the best place for a foreign player"

An interview with Huseyin Besok, who arrived to Israel for the U20 European championship, about Maccabi, Avdija, Wilbekin and the Turkish-Israeli relations

He was one of the best big-men in Europe, was a member of championship winning teams, and two European final fours, he played with big names like Naumoski, Savic, Drobnjak, Karasev, Elston, Sarica, Turcan, Kutluai, Mulamerovic, Onan, Tunceri, Okur, Arslan and Turkoglu and then he joined Maccabi- A Turkish star in Israel.

In recent weeks, Huseyin Besok came back to Israel; he arrived as a member of the Turkish delegation for the European U20 championship. The red & whites finished the tournament in the sixth place, and he – just like many others- was impressed by the defending champs. The interview with Besok was held just before the finals games where Deni Avdija and his friends made it back to back championships.

"I'm currently a member of the Turkish federation and I'm responsible for the national teams and the Turkish BSL", he says in an interview to Maccabi's official website. "It's not a professional position, I live in Izmir and if I take the job I'll have to move to Istanbul. I want to spend time with adolescent children. I live in a small town next to Izmir, it’s a good place to grow-up in; in the past five years I'm with my children and they grew up, I may have to move to Istanbul or Ankara, because the children started to play basketball and they might join a very good basketball program – and they will have to work hard, in the meantime I'm in the federation with Hidayet Turkoglu, but just as member of the board of directors and not as an employee".

What do you think of the U20 championship, and the accomplishments of the Israeli U20 national team?
"In the last four- five years, Israel has a well-organized youth program, that's why they are successful. The Israeli federation feels that there is a good generation which is why they wanted to host the championship. There's a good crowd and atmosphere, I think that if we would have beaten Spain we could have made it to the finals. A finals game between Israel and Turkey would've been interesting, but I'm with the Israeli team and I hope it'll win the championship". 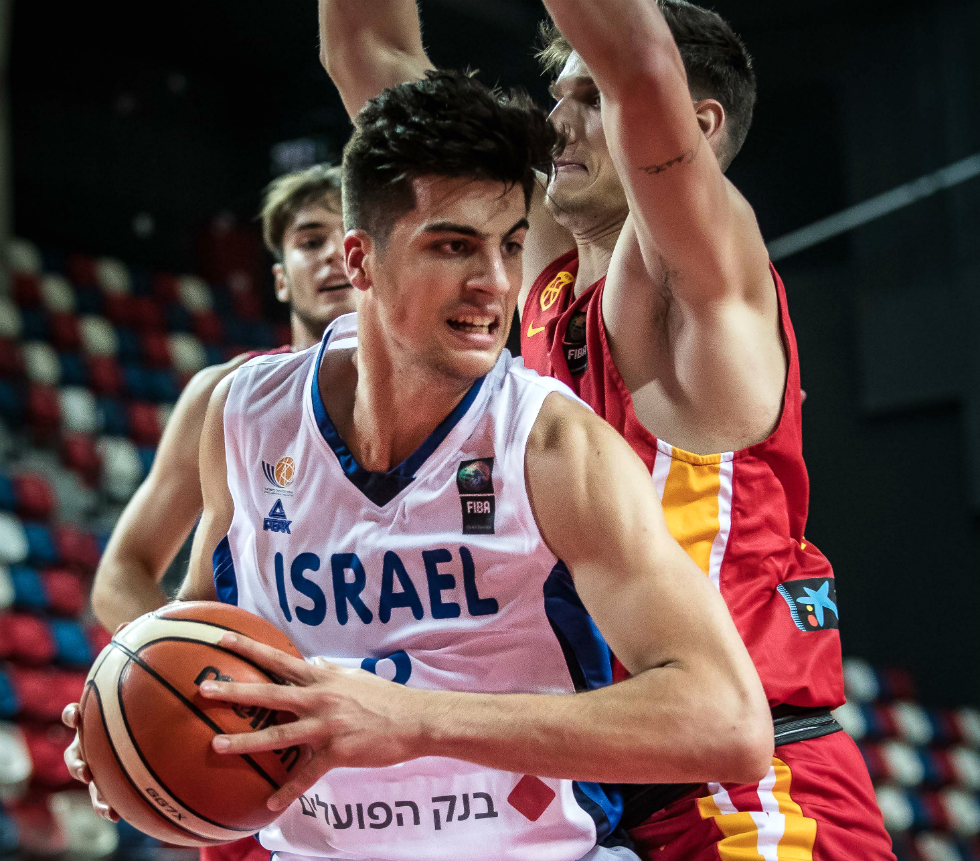 To your opinion, what symbolizes the young Israeli player the most in these championships?
"In order to make it in such tournaments, having players to play good as individuals is not enough. The most important thing is being a team, I think that the Israeli kids have formed into a team and that's why they succeed".

How do you see the talent and the potential of Deni Avdija?
"I talked to Gur Shelf about Deni Avdija, and he also so said that when you watch the games you spot his talent at this age, Gur also told me that he is considered as an NBA prospect, this is a good opportunity for Israeli basketball, if he goes to the NBA and also play for many years in the national team. He is just at the beginning of his career and at his age he can already show his talent very well".

What is your best memory from your time with Maccabi?
"I played for Maccabi in 2001 and 2002, it was 16-17 years ago but I can't forget it, I keep saying in basketball talks that I didn't play in the Israeli league, but I have warm feelings for Maccabi, I still have friends there and even 17 years after people still take interest in me and remember me – that's a very good memory for me". 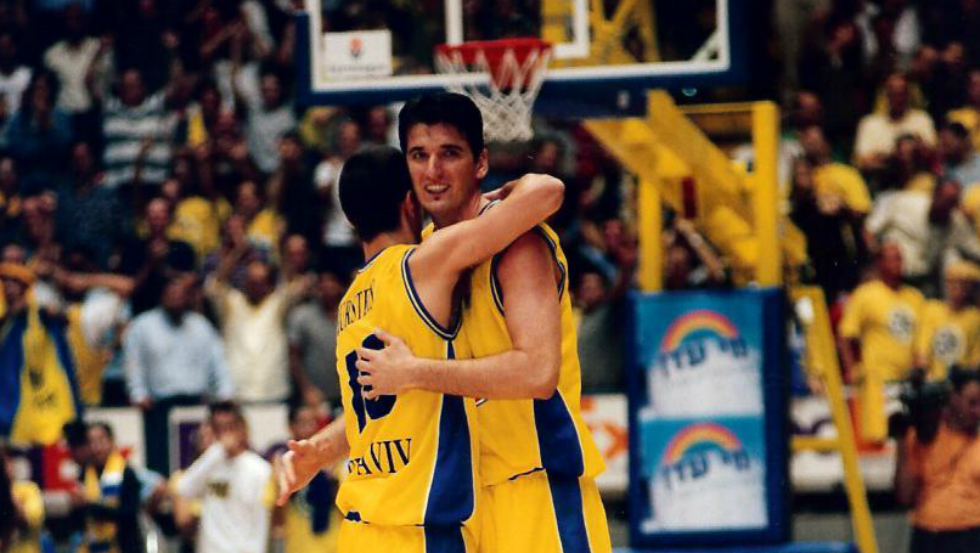 What advice can you give to a new player who is coming to Maccabi?
"First of all, it's good to live in Tel Aviv, it's the best place for a foreign player. Tel Aviv is a good city that has everything. When I played for Maccabi the organization was perfect. In previous years Maccabi's run in the EuroLeague wasn't successful also because the league became very difficult. Scottie Wilbekin, who plays for our national team, was the EuroCup MVP and at the beginning of last season and as the season progressed he was good. I know him, he is an excellent player, you have to be patient it's a different country with a different style of game, and f player it's not easy to make the transition or any foreign. We're happy that Scottie played well and that he will continue with Maccabi this year. Maccabi won EuroLeague championships, played in final fours and I hope that in the near future Maccabi will make it once again".

What additional advantages are there for a foreign player who plays in Tel-Aviv?
"It's a very good city, the food is great; foreign players don't feel like foreign players and the people here love basketball, for the players- it is special - if you're a Maccabi player everyone knows you and it's a big advantage, in addition most people in Israel speak English and it's very good".

You were one of the best big-men in Europe, in what ways did the position change?
"At the beginning of my career, all of the European teams were saving this position for the biggest and strongest guys that can play under the basket; since then the position has changed, the center needs to be faster, to make mid-range shots and to have good footwork, you don't necessarily need a strong big-man, especially since 2004-05 and till this day the center position requires agility and shooting ability. Nowadays the shot clock is 24 seconds and it requires the ability to play faster".

Unlike some politicians, Israeli people and Turkish People get along very well, especially in basketball – on a club and on a personal level. How do you see it?
"Politicians can change their minds on any given moment because it's politics. To me it doesn't matter, I have excellent relations with people from Israel; I spent two years there, both me and my wife have very good friends. In both Turkish and Israeli basketball you see that sports is something different, Israelis love Turkey, and people in Turkey love Israel. In basketball we have relations that I would like to cultivate also on the level basketball federations. Politicians have to protect their stand because it's their job, but in sports we don't have any problem".