The players, coaches and staff took a guided tour in the first extermination camp where Nazis murdered people by gas, most of them were Jews. Never forget

06/09/2019
HOME · News · Maccabi toured the Chelmno death camp
Maccabi FOX Tel Aviv's players, coaches and staff took a tour to the Chelmno extermination camp the morning after they landed in Poland, about an hour's drive from the city of Wloclawek where the first pre-season tournament is being held.

In the death camp, hundreds of thousands of people were killed, about 98% of them Jews. In Chelmno Nazis used to fill gas trucks with men, women and children, who were suffocated to death. The first Jewish shipment arrived at the camp on December 7th 1941, the same day that in the other side of the world Japan attacked the US naval base at Pearl Harbor.

Today, much of the remains of the camp have been destroyed. In Chelmno there is a museum, monument and gravestones reminiscent of the atrocities that took place there. The team members, all dressed in club uniforms, toured the site and received a detailed explanation about the extermination camp from a local guide.

"Someone once said that if you do not know your history, you have no big future. Today all members of the Maccabi FOX Tel Aviv basketball team paid tribute to the Jewish victims in the Chelmno concentration camp", coach Giannis Sfairopoulos told Maccabi.co.il. "It was the least we could do to honor their memory and to honor the memory of all the Jewish people killed in the Holocaust". 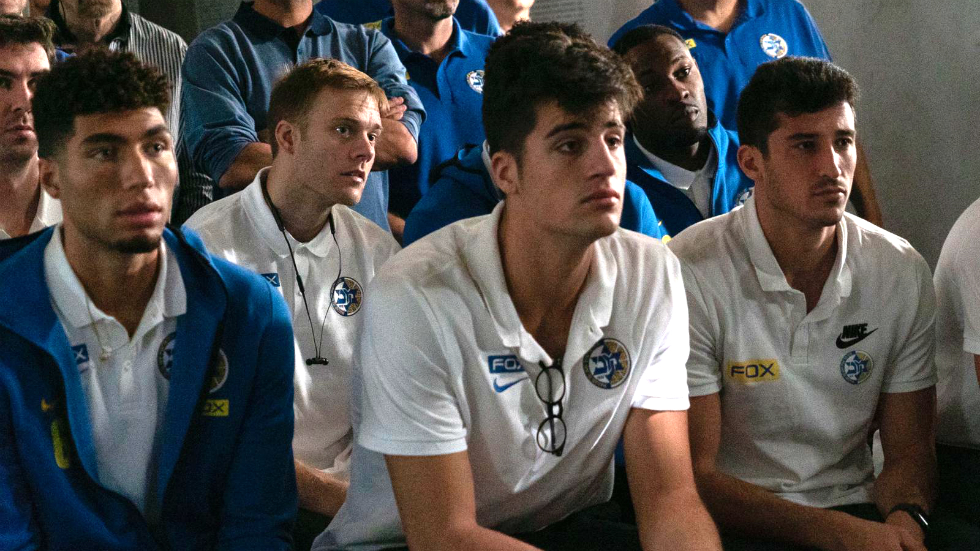 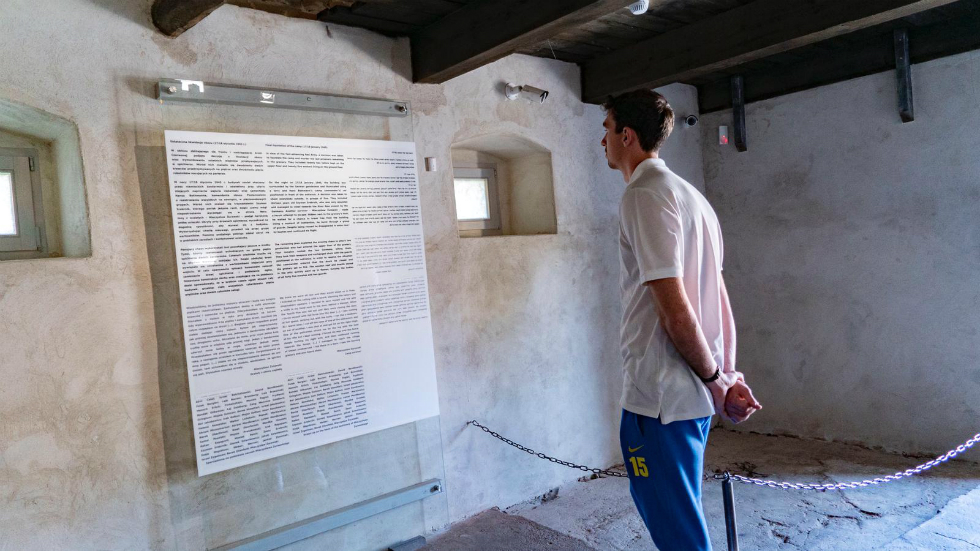 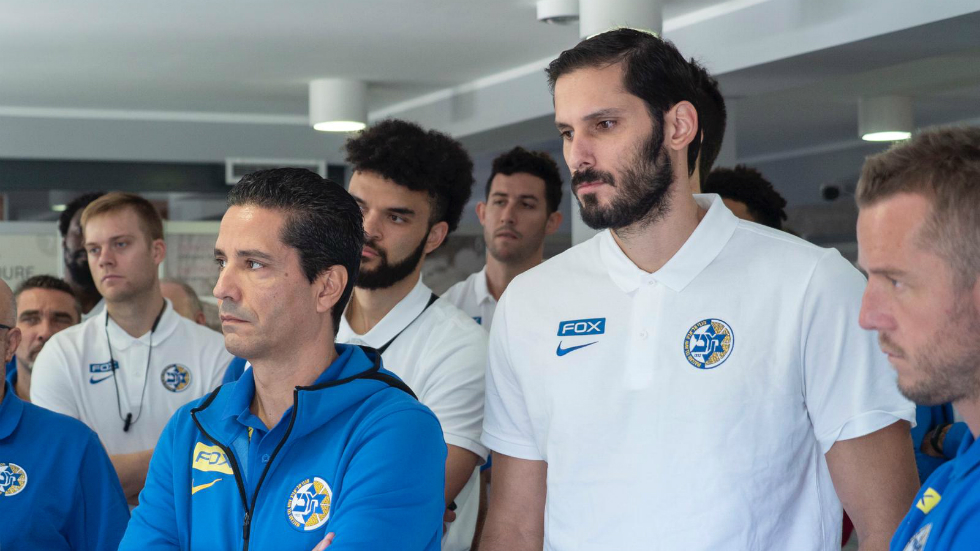 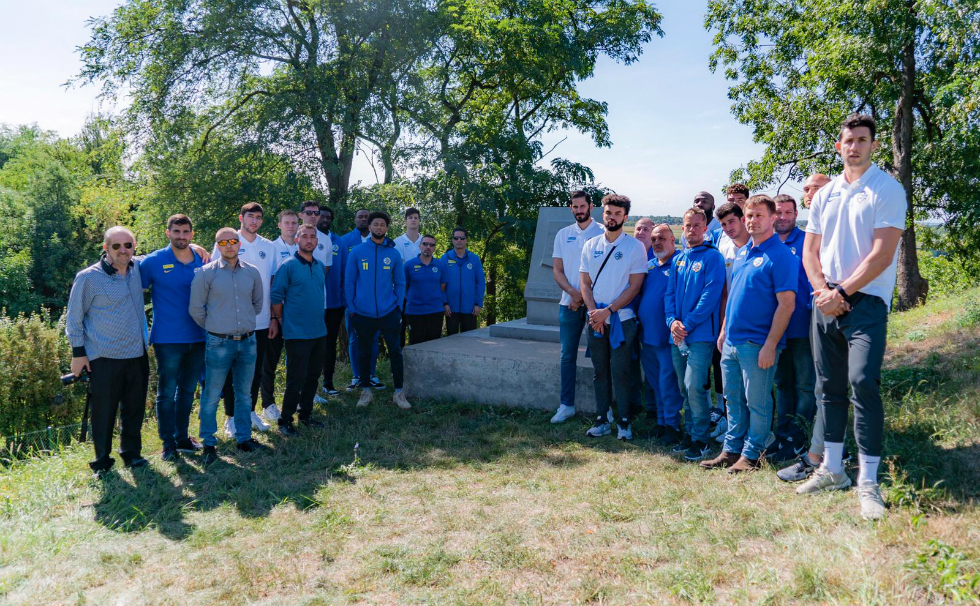