"Proud by the way we got the win"

Jake Cohen, who finished the afternoon with 13 points, said after the 91:68 win over Ness Ziona: "We have another big game this week, and we are moving in the right direction". Sfairopoulos: "We ran, created and deserved to win"

Maccabi Fox Tel Aviv beat Ness Ziona 91:69 on the road. With that, the Israeli champions stayed undefeated in the local competition as they'll face next fixture the other unbeaten team in the league, Hapoel Jerusalem. Before that, on Thursday night, Giannis Sfairopoulos squad will face Valencia in Menora Mivtachim Arena for their second straight home game in EuroLeague play.

"I want to congratulate the players on their performance, it isn't easy to play in this gym where we've had problems in the past years". Said coach Giannis Sfairopoulos in his opening statement. "We played well on the defensive side from the beginning, and when we began to get in rhythm offensively, we took a double-digit lead that gave us the victory".

"After the first 25 minutes, we established the lead with great basketball on both sides of the court". The greek coach analyzed. "We ran, created for one another, and we deserved to win. We had 24 assists, five players scored in double figures, and for that, I want to greet our players. I want to wish Ness Ziona and her coach the best of luck". 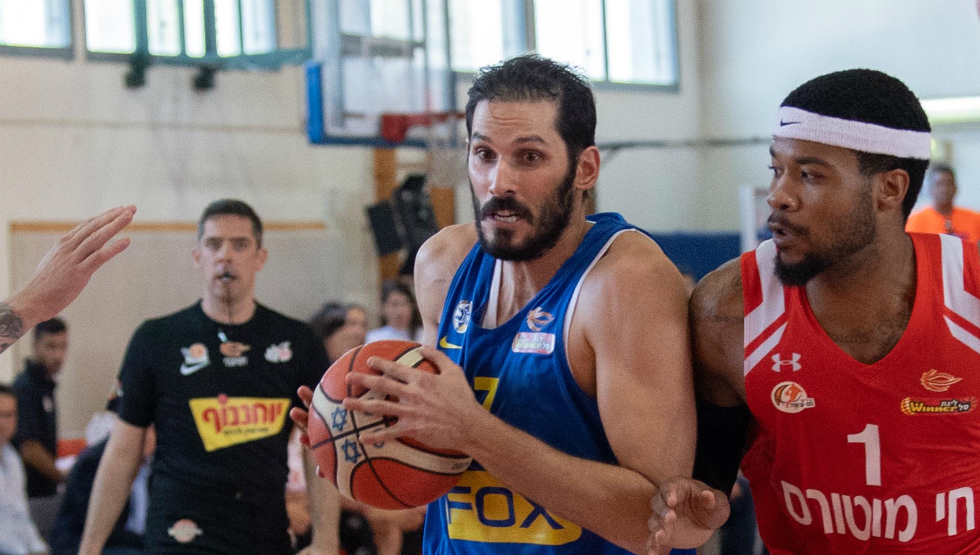 "We had a brief time to rest and a short squad, so I'm really proud of the way we got this win", Told Jake Cohen that ended his afternoon with 13 points and a 17 performance index rating in 22 minutes on the court. "We've created a winning streak. We have one more big game this week, and I think we are moving in the right direction".

Omri Casspi spoke about Arik Henig, who passed away after a heart issue: "Those are some sad news, he was one of the people who connected Israel to the NBA. He was a great friend of my family, myself, and in the past 10-12 years, we had a special relationship. He was a great friend of the NBA, of David Stern, and of the unit that attached Europe to the organization".