"This game will give us experience as we learn and improve"

The Yellow & Blue summarized the first home loss this season. Sfairopoulos: "We delivered a big fight, the team gave their maximum". Bryant: "We are looking forward to learn from this game and go out to the next one"

Maccabi Fox Tel Aviv came into this high-level matchup against Real Madrid victorious in all ten home EuroLeague games. However, the Yellow & Blue absorbed their first home loss of the season, 77:81 to Pablo Lasso's squad. Maccabi forced a big comeback in the fourth quarter thanks to Scottie Wilbekin's 21 points, but ran out of time as their record drops to 14:8.

"Tonight, we delivered a big fight against an experienced team that has quality", Said head coach Giannis Sfairopoulos at the post-game press conference. "For sure, the last three EuroLeague losses made them more aggressive, determined, and ready to fight. The most significant part of the game was the third period, we didn't execute on offense with confidence, and that hurt our defense because we allowed them to score some points that we could have avoided easily. We tried to come back, we gave our maximum, fought, but they were focused on the free-throw line and didn't give us a chance to get something more. Unfortunately, we lost the game".

"From here on out we continue, there is no unbeaten team although Yad Eliyahu is a tough home court, Real has quality and they knew how to play in front of our fantastic crowd", Added Sfairopoulos. "On the other end, we are a new team, and our players are playing these types of high-level games for the first time. This game and these, in general, will give us experience as we are learning and improving. I've said before, our team is good, but we need to improve, and we have a lot of potential to grow". 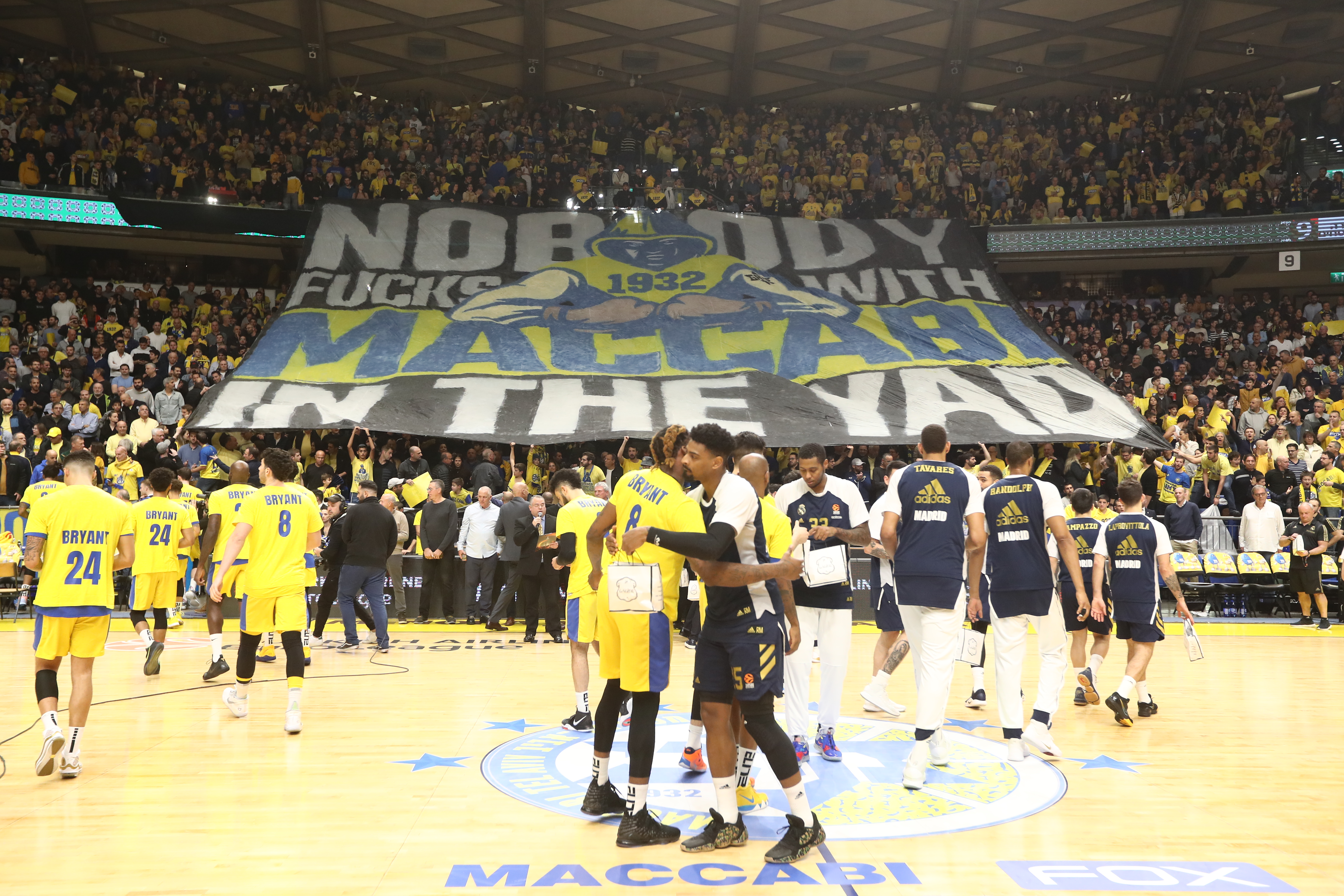 "In the first round, we played against Real with Wolters, Casspi, and Black in the starting five, and now we have a different three. So it's not easy to adjust so fast midseason", Told head coach about the changes the team has to go through while on the move. "Adding new players to the roster makes it harder to have great cooperation and coordination, so it's not easy to have the same chemistry as we had before the injuries. It's tough to play this top-level game against Real Madrid, who's a candidate to win the EuroLeague".

"Real started off hot, scoring a lot of points in the first quarter. We found our rhythm late, defensive wise we started turning it up and just ran out of time in the end", Analyzed Elijah Bryant. "Everyone could have played better myself included, but it's one game, and we are looking forward to learn from this and go out to the next game. We can beat anyone, it's a tough league, but each night it could be someone's night, so everyone is beatable in the EuroLeague".