"We have the fighting spirit no matter what"

The Yellow & Blue summarized the come from behind victory over Valencia. Sfairopoulos: "I want to thank the owners for providing us a charter flight to this game. It helped the players be fresher, to have all of their energy and power to fight for this win"

Two weeks after Othello Hunter's winner layup in Istanbul, Maccabi Fox Tel Aviv returned on Friday night to EuroLeague action as they rallied back from a 13 point deficit in the third quarter to grab a significant 85:82 road win over Valencia at "La Fonteta". Scottie Wilbekin led all scorers with 20 points knocking in 6 three-pointers as Tyler Dorsey, who ended the night with a couple of clutch shots from deep, scored 19 points while adding 5 assists. On Thursday, the 17:8 Maccabi will host the 9th place Olympiacos Piraeus in Menorah Mivtachim Arena.

"Now it's essential to keep our concentration for the final 9 games, each one is crucial, and we need to continue to look only towards the next game, in the same way we have been doing all season long". Emphasized Sfairopoulos. "Best of luck to Valencia, their coach is doing a great job and good luck in the future". 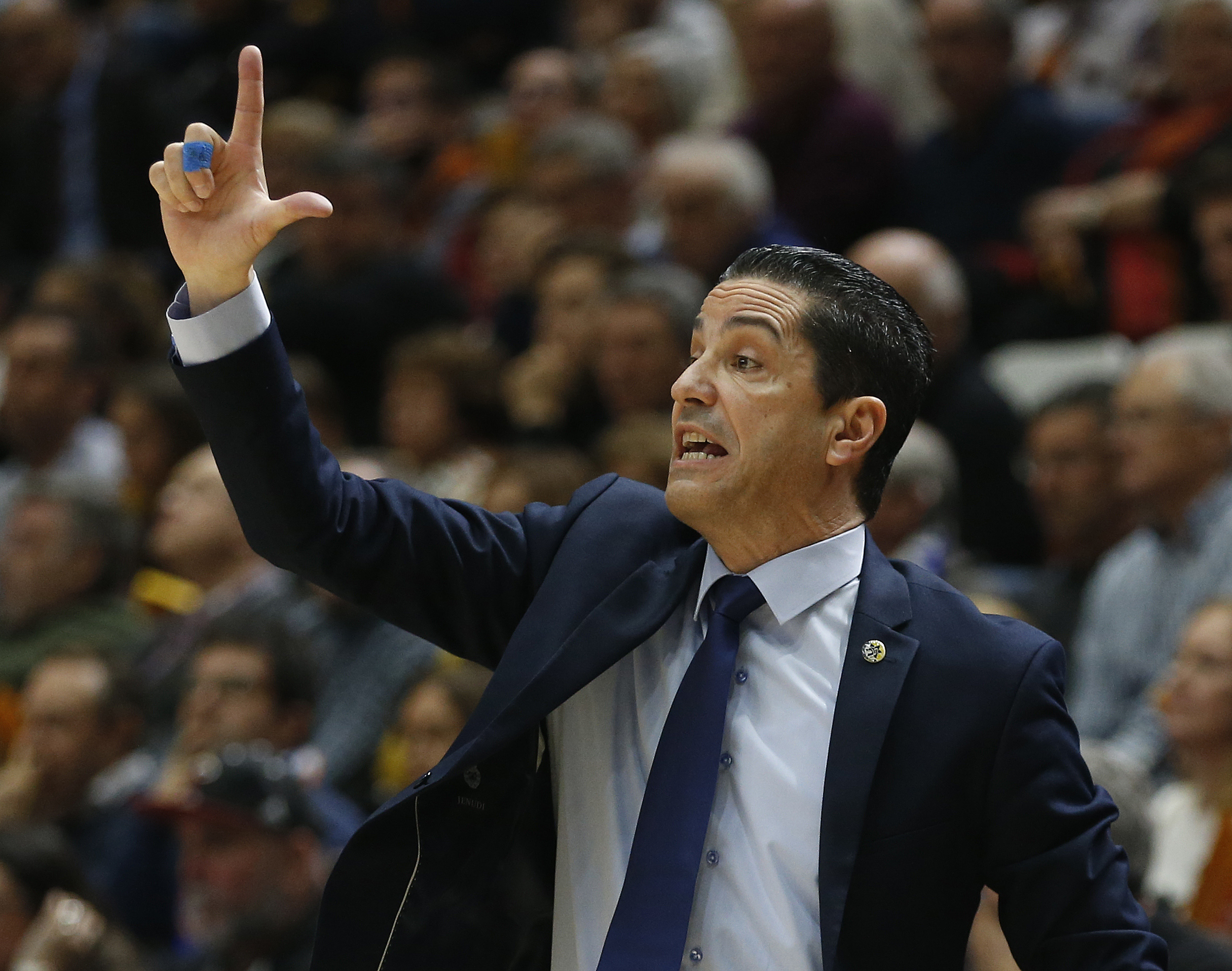 "We started the game well but didn't do so in the second half", Analyzed Maccabi's head coach. "Unfortunately, in the second half, we had some open shots, we made the extra pass, but didn't score them in as Valencia took advantage, got confidente and scored in transition easy baskets and some three-point shots. But after the timeout, we changed the rhythm of the game, started to fight better on defense, stopping their good passing game and movement of the ball. Offensively, we started to move the ball, hit open shots, and make some important ones with Wilbekin in the beginning and then with Dorsey after that".

Scottie Wilbekin, who finished the night as the top scorer with 20 points, summarized the win: "A game with a lot of ups and downs, we made it tougher than we needed to, but hopefully we can learn from it. We fought and got the win, that what matters at this point of the season".

Tyler Dorsey, who was selected for the second time this week as the MVP of the contest, said after the game: "It is a great win for us on the road, they have been playing really well lately and we pulled it out making a lot of big shots and defensively getting the stops. We were down, but watching them we know it's a game of runs, a lot of ups and downs and we are going to fight, we have the fighting spirit no matter what. We can be down by 20 or up 20, but we are going to it keep it going and keep it pushing".