The Yellow & Blue summarized the loss to Crvena Belgrade. Dorsey: "It's one of those rough nights you got to let it and be ready to bounce back on Sunday. We need to get back to what worked for us defensively against Efes

"I would like to congratulate Zvezda for the win. They deserved to win because, from the beginning, they played much better than us", Said head coach Giannis Sfairopoulos at the postgame press conference. "They started the game shooting well from outside, in the first half, they made seven shots from outside, with Baron leading the way. Although they played well, we were within six points at halftime. However, in the third period, we allowed them to score 30 points, and I think it was obvious that we were not ready mentally to play a tough game, we will learn from this loss". 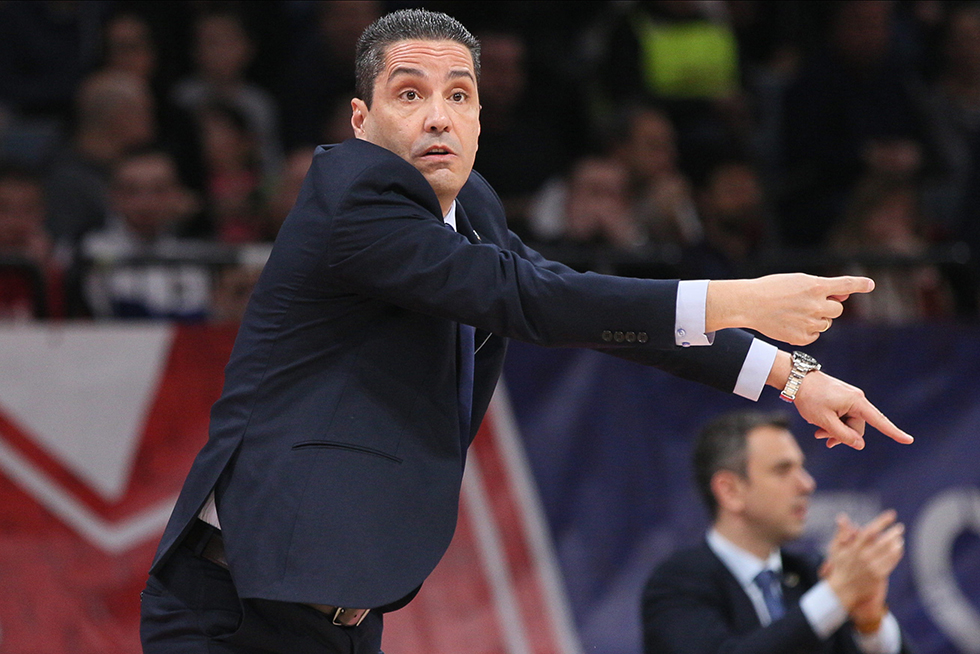 "It was a rough game for us. On both sides of the ball, we were out of it energy-wise", Declared Tyler Dorsey after leading all Maccabi scorers with 19 points. They had the confidence all night, hitting a lot of tough as that got them in rhythm. It's one of those rough nights you got to let it and be ready to bounce back on Sunday. We can't mourn on the lose, and not let the mistakes lead us into the next game. We need to get back to what worked for us defensively against Efes and offensively share the ball".

"It was a tough game, we just weren't focused", Said the veteran guard Aaron Jackson. "From the start of the game, they got hot, made some big shots, and we didn't really come out and play our game. Coach did a good job on the game plan, and we had it down. But like I said, we were one step behind them in every play, and this is something we can learn from offensively and defensively. You need games like this before going to the playoffs, so hopefully, we can watch the film and get ready to get back against Jerusalem and then versus Baskonia".