The common goal, safety of the players, tweets, concerns raised by other teams and the right way to get back on the court. Listen to the Forward-Center of Maccabi FOX Tel Aviv and the Israeli national team

04/06/2020  |  From: Jake Cohen
HOME · News · Jake Cohen Refers to the league resumption
The initial reason I asked these questions on Twitter is because I want to do my job on a high level. I want to play the best I can, I want to win games, I want to win the championship - and it's very hard to concentrate on those things when I'm focused on my health. When I'm not sure about the Corona virus protocols. When I'm not sure if my mental health will be fine after two months of isolation. How will the isolation be? Can our women and children go out? What happens if someone tests positive? We didn't have that information.

I think a lot of people can identify with the fact that if they didn't have these answers in their workplace, wherever they work - in the office, school, office, whatever - if they can't get the answers to these questions, they might not be able to do their job to the best of their ability. So you saw frustration from players who don't have a good way to get answers and a lot of people didn't like the fact that we made it on Twitter.

I am very encouraged by the fact that Professor Grotto and the league chairman came to talk to us a few days ago about this outline, but that was a few weeks later. Would they have come to talk to us if we hadn't said something on Twitter? I wish to see more information, more open information between the players and the league, and I expressed that to the league managers I've talked to since then, and I'm encourage that because they understand the needs for better communication between us.

Then you saw players like Tyshawn Thomas, Jcoven Brown, Alex Hamilton and Dominic Waiters from Nahariya. players from good clubs in Israel who have the same questions as us. So it's not just us. We get the most attention. If you look more broadly, you can see that all the Americans in the league have these problems, so it's not just us.

Yesterday when the letter from ELPA (the Euroleague Players Organization) came out, I saw strong reactions from fans and from some of the players that we are trying to hurt the league. Nothing could be further from the truth. A good Winner-League is good for me personally. The better the league, the better my situation. I play in Israel, I play in the Winner-League. If the league is good, I'm good.

The only thing I want to do is get back to playing in a safe, physical and mental way. If I can't do it, I have to work to improve it. And I'm not doing it for myself, I'm not just doing it for my teammates here. The questions and concerns I raised pertain to all league teams. I'm not looking for rules for Maccabi, I want the players of Maccabi Haifa, Nahariya and Jerusalem to be able to leave their apartment as well. 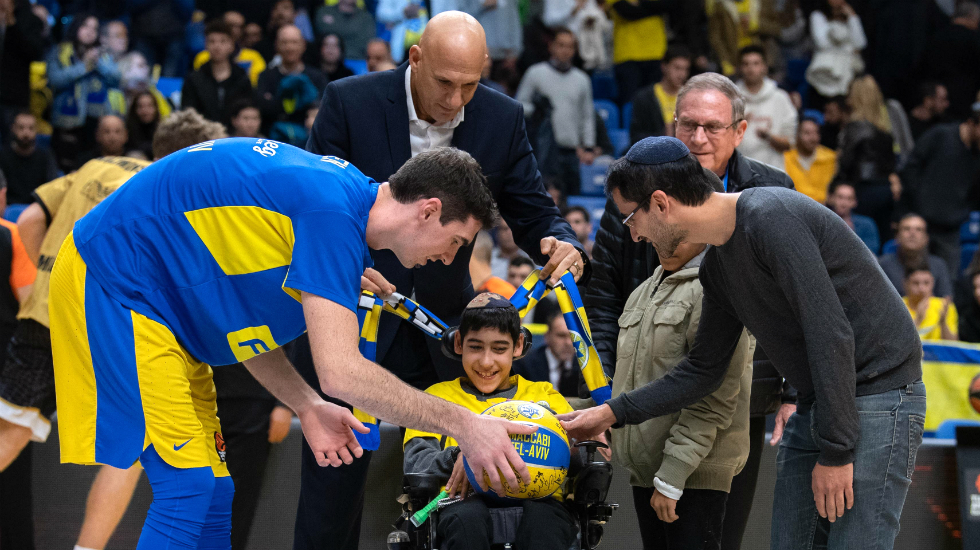 I have seen in the media a lot of headlines recently that make 'fire' like "Jake Cohen attacks the league management" or "Scottie Wilbekin attacks" or "Maccabi attacks the league management". The questions and concerns I raised on Twitter were not offensive, these are questions and concerns that I wanted to be answered. At no point did I ask to cancel the league or hurt anyone's paycheck. At no point did I ask for it. The league is back, great, let's do it in a healthy, physical and mental way. I'm not attacking the league. I know it won't get as many clicks as "Jake Cohen raises concerns about the return of the league," but that's the truth.

I was recently criticized by players and other groups who say Maccabi players are crying or whining. If that's how you want to describe it, it's up to you, but we just asked for safety guidelines. If you want to call it a crime, go ahead, it's your choice, but the regulations we want are for the entire league. By doing this, we are not attacking anyone. We did not attack any team, we did not attack any player personally. We just asked for more information, more protocols.