"We weren't mentaly ready to play a tough game"

The Yellow & Blue summarized the loss to Rishon Le'Zion. Sfairopoulos: It's the second game in a row we didn't start well on defense". Caloiaro: "We just have to walk into the game better"

The gap at the top of the league table dropped to 2 games, as Maccabi will continue their road trip on Monday facing Hapoel Holon in Ashdod. On Thursday, Sfairopoulos's squad will close out the 3 games away from home against Hapoel Jerusalem for a vital and exciting match.

"Today we didn't start the game well, and it's the second game in a row we didn't start well on defense as we allowed 57 points in the first half, Said head coach Giannis Sfairopoulos at the postgame press conference. "It shows how we started the game with a big lack of concentration, and even though we changed the defense a couple of times, nothing worked".

"I think we weren't mentally ready to play a tough game, so our opponent scored so easily", Added coach Sfairopoulos. "We tried to come back to the game, we played better defense in the second half, we had the last shot, but when you allow in the first half so many points, it's not easy to come back and win the game. We need to learn from this game, be better, improve as I said it before after the win I'll repeat it now after this loss". 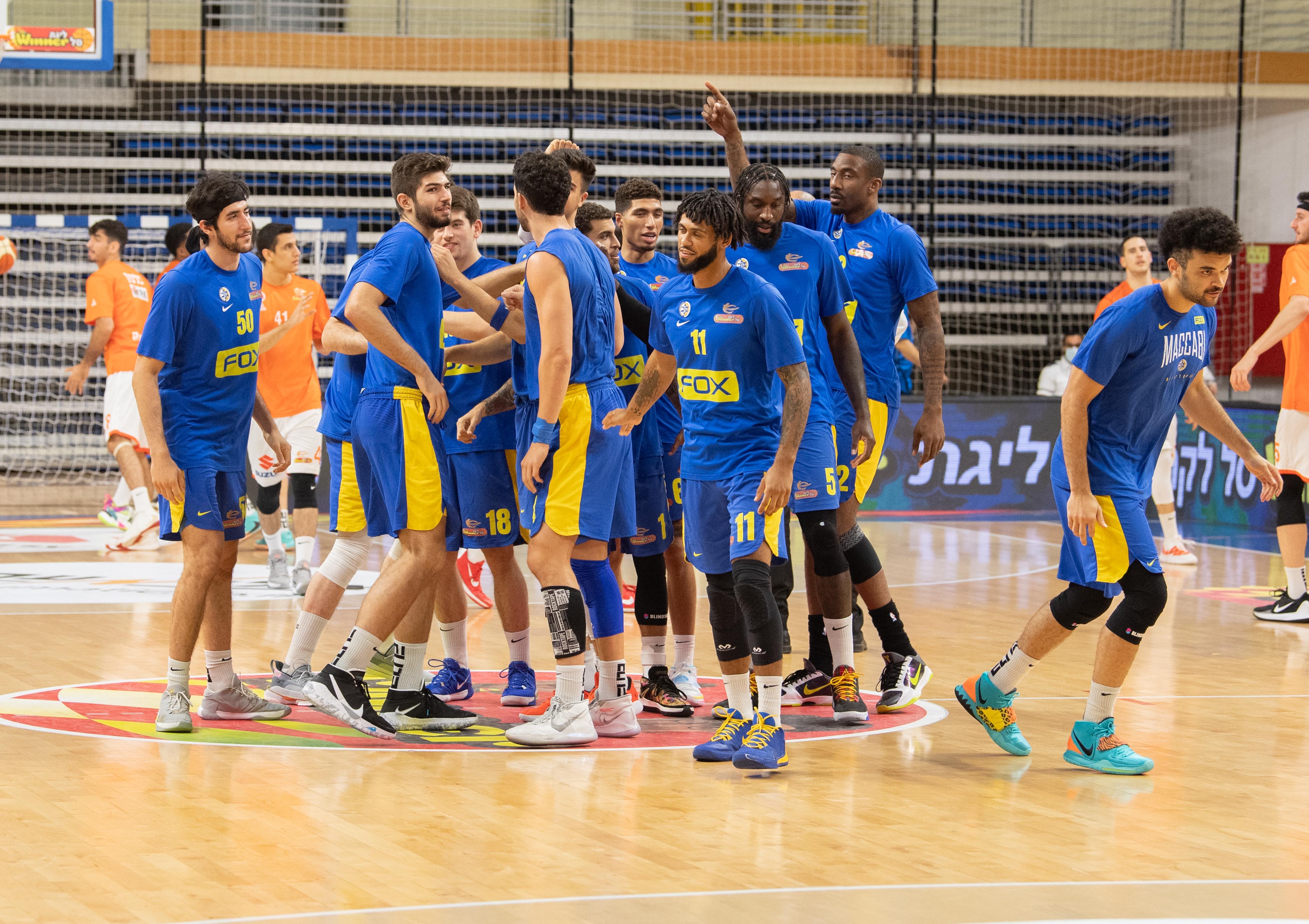 "I think it was similar to the Jerusalem game we came out worrying too much about the refs and letting other stuff affect us", Said Angelo Caloiaro after the loss. "On top of that, we played bad defense in general, and we dug too deep of a hole as we couldn't come back from it".

"It's hard to answer because we have never been in this situation before", Answered the forward about getting back into shape as the season progresses. "Normally coming off two months of doing nothing this is like you said preseason it's our fourth game of the preseason, but it can't be, it has, to be more important than that and we just have to walk into the game better".