Maccabi and Israir agree to an air transport bargain

Preparing towards the 2020/21 season, and assuming the skies will be clear to fly, Maccabi FOX Tel Aviv is proud to announce an exclusive agreement with Israir for the upcoming season.

After receiving several offers from international airline companies, the club elected to strike a deal with the Israeli aircraft out of solidarity, directing their EuroLeague flight payroll to support the local economy. The team will travel in private charter flights, according to the Ministry of Health protocols.

Maccabi FOX Tel Aviv CEO Edli Marcus: "Although we received numerous proposals for transporting the team next season, It was clear we'll collaborate with an Israeli airline especially during this significant economic crisis. We will seek to pair Israir to other EuroLeague teams that will fly in to play against us״.

Israir CEO Uri Sirkis: "We are proud to be the national transporter of the Israeli champions as they represent an integral part of the Israeli society. We wish her and our country success". 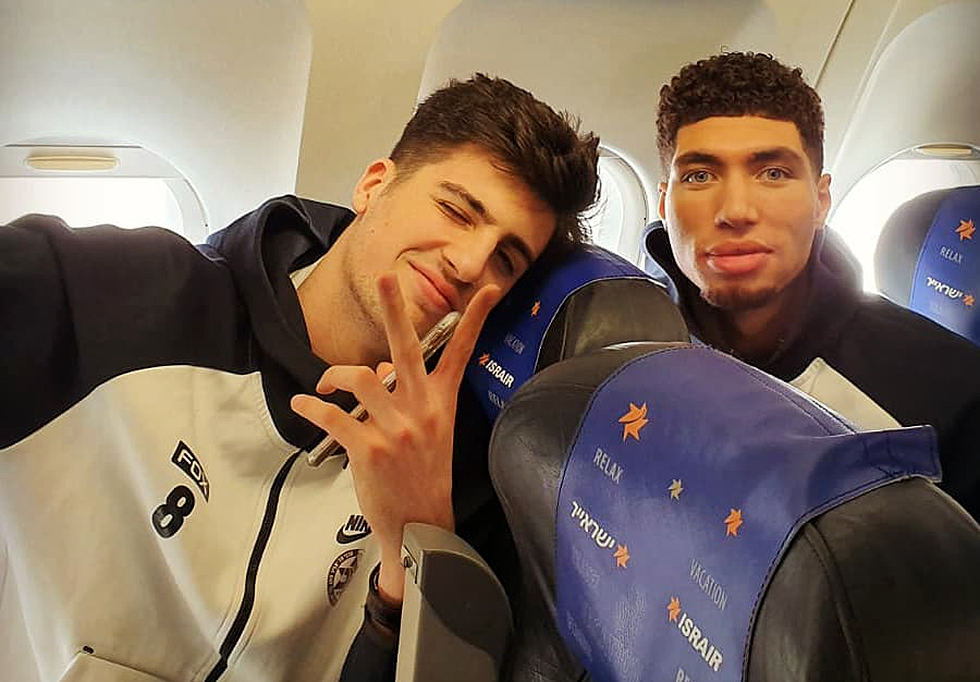