"We are Maccabi, we won't give up"

Coach Sfairopoulos afetr the game against Milano: "We will keep on fighting. This is a promise to all of our fans". Blayzer: "We only need that spark that will get that momentum going"

Maccabi Playtika Tel Aviv suffered a dramatic 85:86 loss in overtime to Olimpia Milano, dropping their seasonal record down to 3:8 in the EuroLeague. The Yellow & Blue were on their way to secure the win holding a 4 point edge 19 seconds remaining, but the Italians connected for a 4 point play, which led to overtime. Malcolm Delaney scored the game-winning shot closing out an unfortunate defeat. Elijah Bryant and Scottie Wilbekin led the Israeli champions with 17 points each.

"I congratulated the team on coming back into the game after a tough end of the first half, we had the option to win the game, but sometimes you need more luck", Said head coach Giannis Sfairopoulos after the tough loss. "We fought really hard to stay in the game. No matter the result, we are very disappointed that we didn't win, but we will keep on fighting, we are Maccabi, we are fighters, and we won't give up. This is a promise to all of our fans". 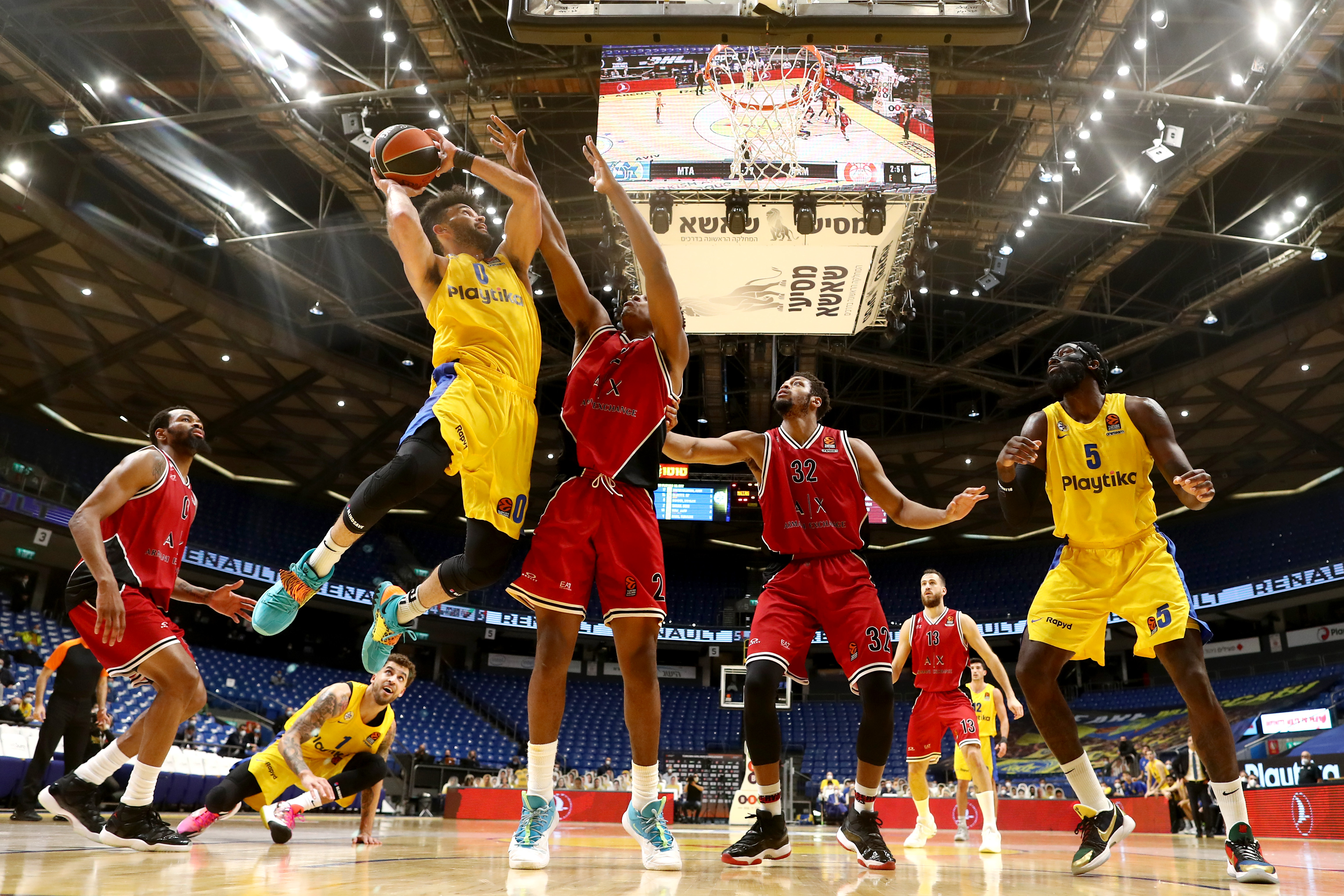 Scottie Wilbekin spoke about what the team needs to do from now on: "As cliche as it sounds, we need to put each game behind us and move on to the next one, improve on little things that will eventually give us the win in these tough games we've been all season".

"We still believe. We are missing that one play, one shot, and on the other end, they hit a tough shot", Told Oz Blayzer at the postgame press conference. "We can only improve from here and believe that luck will come to our side because it's still early in the season. We can change it, we only need that spark that will get that momentum going".