The Yellow & Blue summarized their sixth straight domestic win. Sfairopoulos: "The significant lead at the start of the second half was crucial for determining the game". Zizic: "Everything started with good defense"

Maccabi Playtika Tel Aviv's superiority in the Israeli League occurred again on Saturday evening with a convincing 98:75 home win over Bnei Herzliya. Giannis Sfairopoulos's squad retained their spot at the top of the table with their sixth straight victory (24.5 point margin in that span), improving their record to 12:2 on the season.

The Israeli champion's next opponent, Ironi Nahariya, will come in on Monday to a different Menorah Mivtachim Arena. For the first time in nearly a year, the Yellow & Blue will play in front of 300 enthusiastic fans who will be authorized to enter the stands. 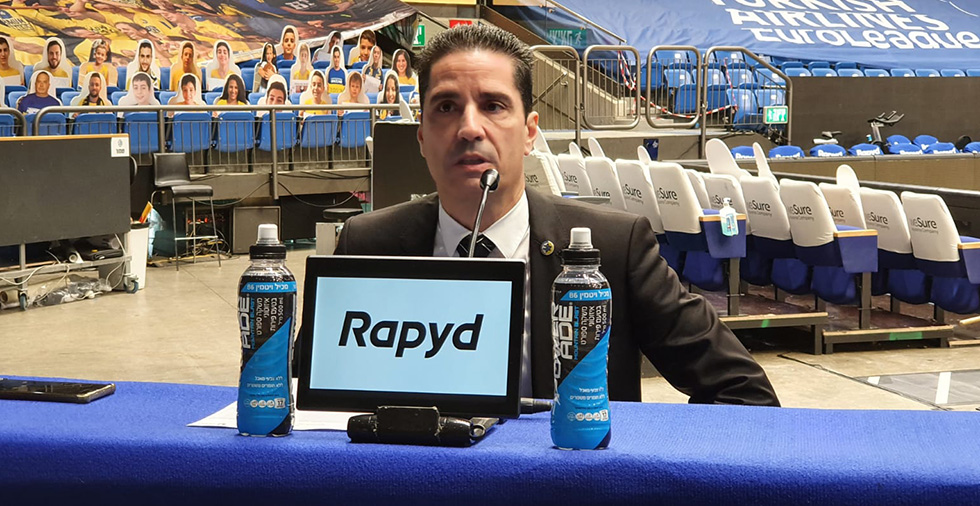 "Our defense was more effective, we had more deflections and forced tough shots, and from that moment, it led to a rhythm on offense, executing really well no matter what they showed us on the defensive end", Said head coach Giannis Sfairopoulos after the victory. "The significant lead at the start of the second half was crucial for determining the game. Except for a few moments that we were flat, we were good on both ends of the court against an excellent offensive Herzliya team".

"I'm delighted with Chris's performance", Explained the Greek coach about the American guards' production. "We know the qualities he has to offer, it wasn't easy for him to sit out, but it was my decision, and now he is reacting and performing really well". 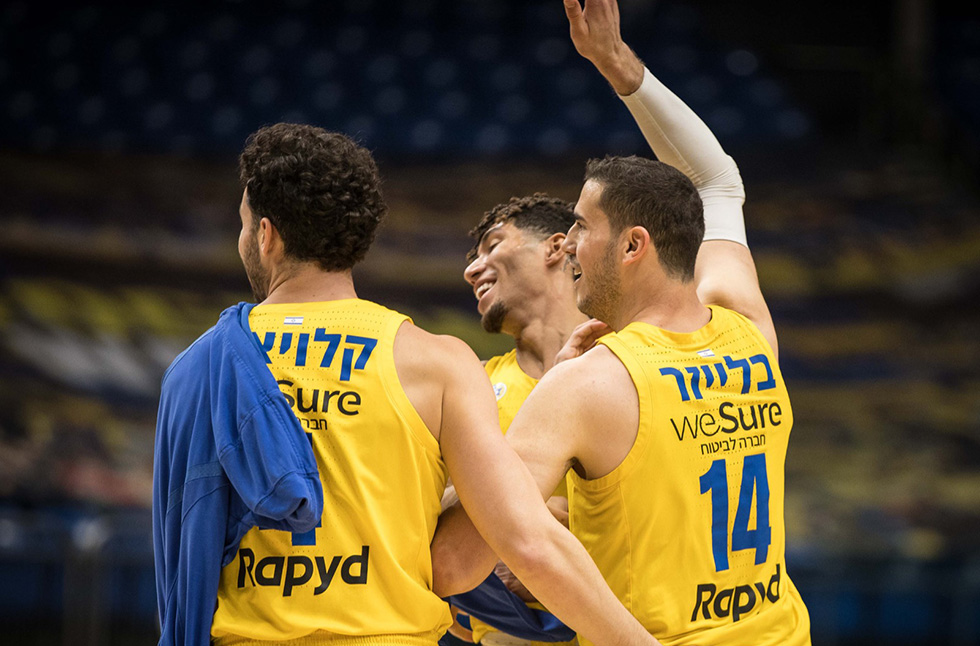 Ante Zizic, who dominated with 19 points, explained what made the difference tonight: "We did a great job controlling the game in the last 5 minutes of the second quarter and in the whole second half. Everything started with good defense, which led to running well in transition, sharing the ball, and hitting shots we missed in the first half".

About the chance to play in front of fans: "I didn't know we are going to play with them, so I'm very excited and looking forward to playing in front of the Maccabi fans".