A prolific and gifted scorer, Doron Jamchy grew up in Maccabi Ramat-Gan. At the age of 17 he started playing for the club's first team and he stayed there for the first 6 seasons of his professional career, he then moved to Maccabi Tel Aviv for his first stint where his eye capturing scoring ability did not go unnoticed.

His first stint with the crew in yellow and blue was more than successful as the soon to be all-time leading Israeli scorer won 10 domestic championships and 6 state cups. In 1996 Doron left Maccabi Tel Aviv and joined Maccabi Rishon LeZion, where he spent three years, in his third and final season with Rishon (1998/99), Jamchy was almost unstoppable as he won the Israeli league top scorer award averaging 20.9 PPG.

During his first stint with Maccabi Doron Jamchy reached the FIBA European Champions Cup semifinals twice (1986, 1991), and the 1998-99 season clearly proved that he had one more season in him – and so it was Jamchy joined Maccabi Tel Aviv for one final season.

The 1999-2000 season was special, there was something in the air that made everyone believe that this season will be like no other as the yellow nation, armed with great talent but also with a lot of experience contributed by the great Jamchy. The gifted scorer finished the 1999/2000 season as a EuroLeague runner-up, a domestic championship, and with his 7th state cup.

Till this day the yellow and blue legend lead the all-time Israeli leading scorers' table with 9,611 points. 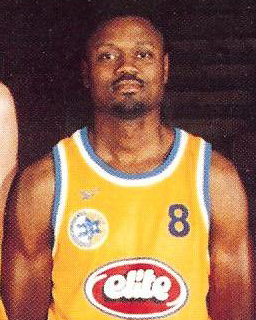 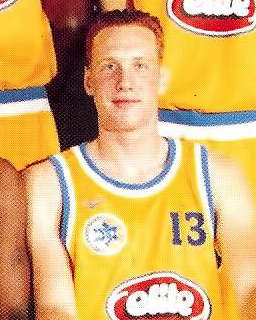