Forward
Born:
22/06/1988
Season:
Nation:
Israel
Height:
2.06
Pos:
Forward
Omri Casspi (31, 2.06m), captain of the Israeli national team since the summer of 2015, recently ended a 10 years spell in the NBA. He made history when he was picked 23rd in the 2009 draft and received a guaranteed contract with Sacramento. In doing so, the young forward became the first Israeli to be drafted in the first round, the first to receive a contract and later also the first to play in the league.

Besides Sacramento, Casspi has also played over the years in Cleveland, Houston, New Orleans, Minnesota, Golden State and Memphis. Omri serves as the captain of the Israeli national team and also has a nice NBA championship ring, a memory from his days at Golden State. His best game of the season from a personal standpoint was when he scored 17 points in 37 minutes (with 6 3-pointers) for Memphis' 101: 111 loss to Milwaukee.

As mentioned, Casspi returns to the club where he started his career. After his debut season he was loaned to Hapoel Galil Elyon and returned in 2007 to Maccabi Tel Aviv. That season he played 45 games - 20 Euroleague and 25 in the Israeli league - and reached the Euroleague final. In the 2008/9 season, the young forward has already upgraded his average to 8.8 points in the Euroleague and 13 points per night in the local league. 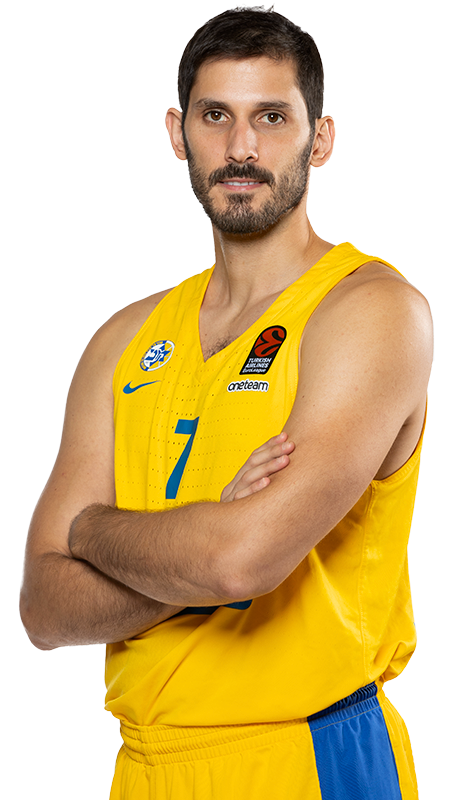 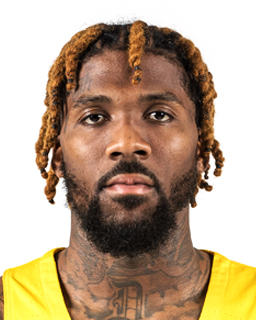 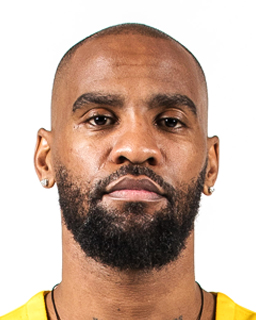 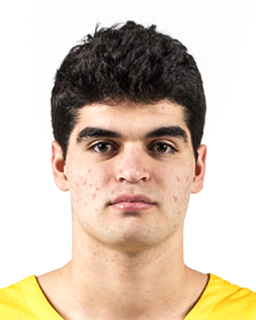 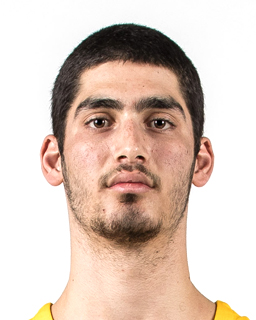 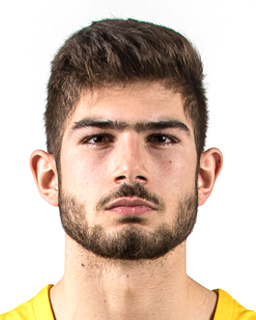 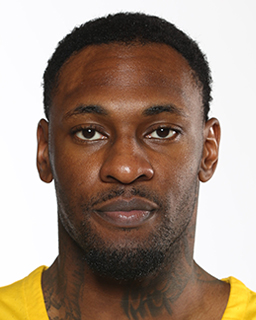