Guard
Born:
18/02/1996
Season:
Nation:
Height:
1.96
Pos:
Guard
Dorsey usually plays in the shooting guard position and provides good shooting behind the arc, high tempo, athleticism and good rebound ability relative to his position. Tyler was born in February 1996 in Pasadena, California, and played for two years in the Oregon ranks (NCAA) before going to the NBA Draft.

Atlanta named Tyler Dorsey as the 41st pick in the 2017 draft and in Georgia he played for the Hawks and Erie BayHawks from the G-League. In his first season in the world's best league he played 56 games and averaged 7.2 points and 2.3 assists in 17.4 minutes per game in the Hawks uniform. 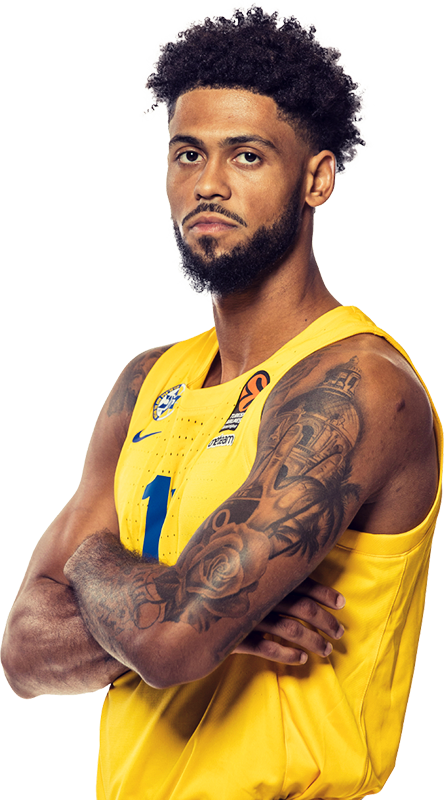