Guard
Born:
22/09/1995
Season:
Nation:
Height:
1.98
Pos:
Guard
Sandy Cohen III (23, 1.98), who is capable of playing in the Guard and Forward positions, was born in Green Bay, Wisconsin. He played at Seymour High School in the 2013/14 season and finished with an impressive 21.3 points per game avg, being selected as the MVP of the season after two consecutive championships.

Sandy Cohen started his season in the NCAA playing for marquette, but at the beginning of his third season he moved to Wisconsin-Green Bay where he played two years. In his final season (2018/19) he delivered wonderful averages of 17.5 points, 6.4 rebounds, 4.7 assists and 1.9 steals per game.

After not being selected in the last draft, Cohen took part in the NBA Summer League in the Cleveland Cavaliers uniform alongside Yovel Zoosman and also been training with the Minnesota Timberwolves and Indiana Pacers. 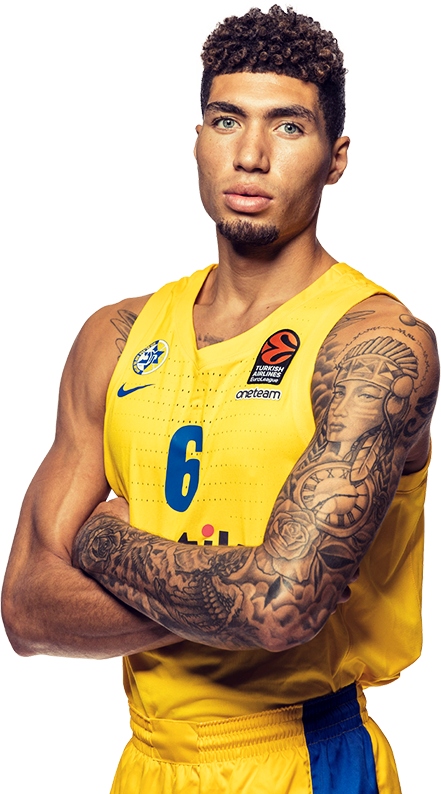