Guard
Born:
05/04/1993
Season:
4
Nation:
USA
Height:
1.88
Pos:
Guard
Scottie Wilbekin, who had multiple offers after a standout season in the EuroCup, got a lot of attention after putting a monster performance of  41 points (10 three pointers!!!) against Bayern Munich who is also joining the EuroLeague next season. Wilbekin had four games where he dished 9A as he established himself as a scorer and a great up-tempo game.

Born in Gainesville Florida, Scottie played college ball for the Gators where he made it back to back to the all-defensive team, the southeastern conference first team and player of the year. In his senior year the Gators won the SEC championship and made it to the NCAA final four.

After trying to get into the NBA via the summer league (playing for Memphis and Philadelphia), Scottie signed with Cairns of the NBL where he was selected to the NBL first team, he then signed with AEK Athens till the rest of the season. In the summer of 2015 Philadelphia signed Wilbekin to a four year deal but decided to waive him, he then joined Darussafaka to a 1+1 contract; he was selected to the BSL all-star game and at the end of the season he extended his contract with Darussafaka for two more years.

On October 18, 2018, Wilbekin scored a EuroLeague career-high 28 points, shooting 10-of-16 from the field, along with five assists and four rebounds in a 78–68 win over Buducnost. Two days later, Wilbekin was named EuroLeague Round 3 co-MVP, alongside Rodrigue Beaubois. On January 20, 2019, Wilbekin recorded a season-high 36 points, shooting 7-of-15 from 3-point range, along with four assists and three steals in a 94–104 overtime loss to Hapoel Tel Aviv. In the fourth quarter of that game, Wilbekin scored an Israeli League-record 25 points for a single quarter. On February 7, 2019, Wilbekin recorded 17 points, including a game-winner shot with 4.4 seconds left in a 65–64 win over Olympiacos.

In his second season in Tel Aviv, Wilbekin settled in as the teams' go-to guy. The guard had an average of 16.1 points in EuroLeague play, leading Maccabi to a 19-9 record as the season came to an abrupt end due to the outbreak of COVID-19. In the Israeli competition, Wilbekin helped the Yellow-and-Blue capture another championship, scoring 13.5 points per game.

Year 3 in Maccabi saw Scottie excelling in the clutch. While he finished the EuroLeague season with a familiar 13.8-point average, Wilbekin delivered memorable performances in local play. He finished the Israeli League regular season with 15.9 points per game, than improved to 17.9 points per game in the Playoffs. In the Final series against Gilboa, Wilbekin outdid himself by scoring 25.7 points per game, including a 34-point showcase in Game 2. His heroics helped secure his third Israeli championship, to go along with a first: the Israeli State Cup. 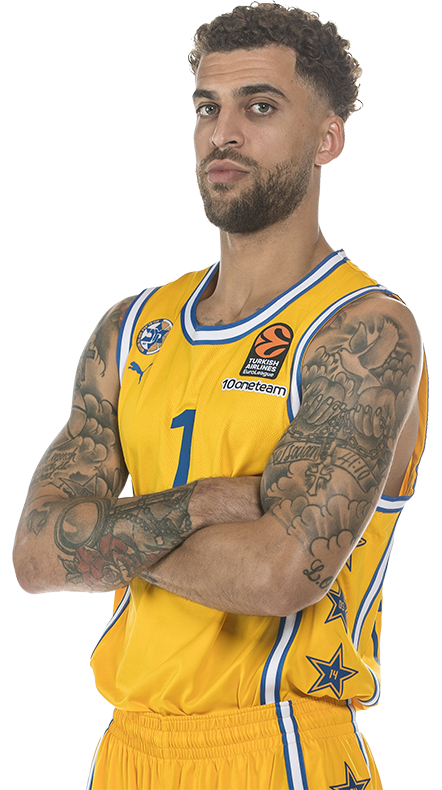 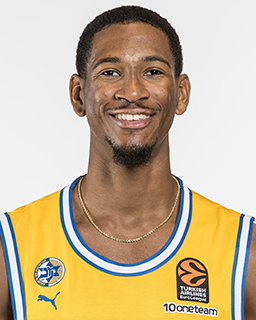 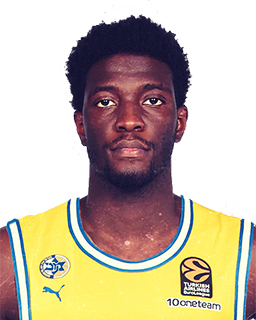