F
Born:
15/10/1981
Season:
1st
Nation:
USA
Height:
.00
Pos:
F
Gaines is an athlete with imposing jumping skills, excellent rebounding ability, a physical and tough fighter under the basket, great on the open court, and with impressive shooting numbers…Gaines spent last summer in the San Antonio Spurs training camp, and this season played in the NBA Development League team, the Austin Toros, where he racked up some notable numbers: 14.9 points and 10.3 rebounds per game…Gaines is a graduate of the University of Southern Mississippi…he began his European career with the Italian team Reggio Calabria…signed for the 2005/2006 season with French team Villerban, where he contributed an average of 13.6 points and 8.1 rebounds per game and was with the team when they played in the ULEB Cup Quarterfinals…In 2006/2007 Gaines played for DKV Joventut Badalona of Spain in the Euroleague, where he met up with Maccabi Tel Aviv for the first time…his averages in Euroleague games were 10.3 points and 6.3 rebounds, and in Spanish league games 11.1 points and 7.8 rebounds….with Badalona, Gaines reached the semi-finals in the Spanish League…last season (2007/2008) Gaines played for the Turkish team Galatasaray, together with Daniel “Dee” Brown who also signed with Maccabi Electra Tel Aviv...in the Turkish League, Gaines posted averages of 13.2 points and 8.1 rebounds, and in ULEB Cup games 12.4 points and 7.3 rebounds…that season, Gaines and Galatasaray reached the semi-finals in the ULEB Cup. 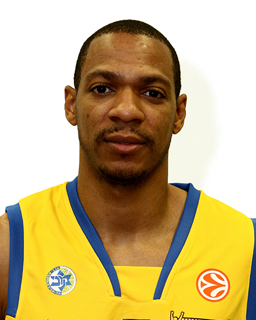 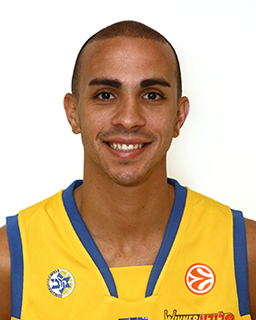 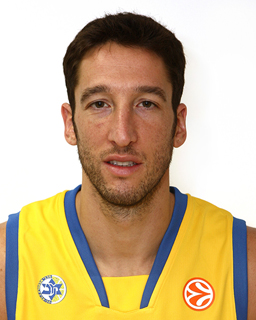 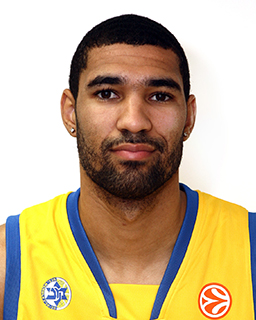 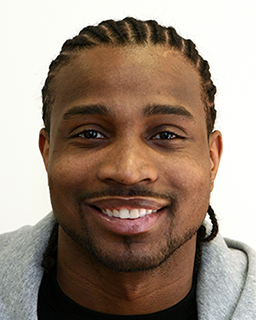 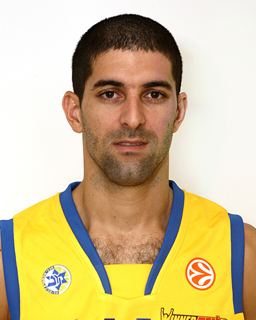 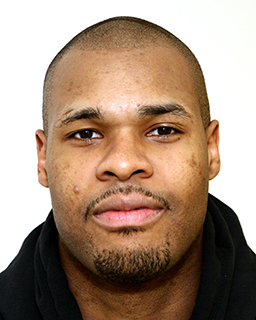 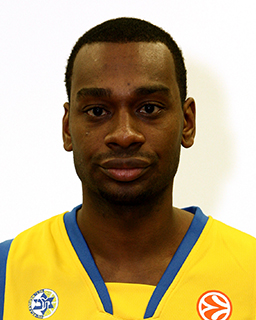