Miller is an athletic and versatile forward who also has the talents and skills of a guard. Miller has a solid shot from outside the arc, and takes advantage of his agility to penetrate to the basket against taller defenders. His impressive hops make him a great shot blocker, and he brings tremendous energy to the game. 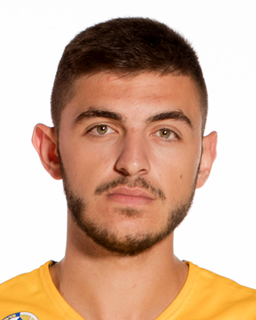 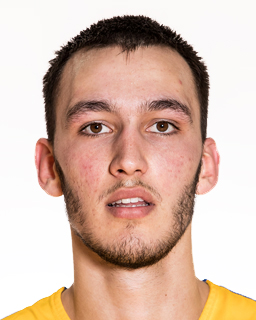 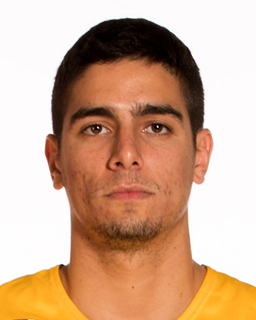 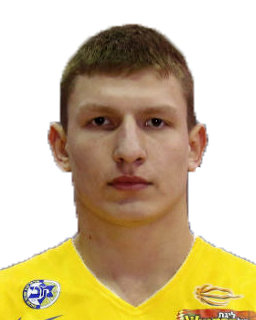 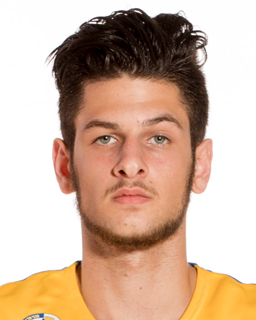 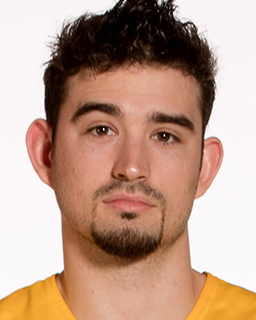 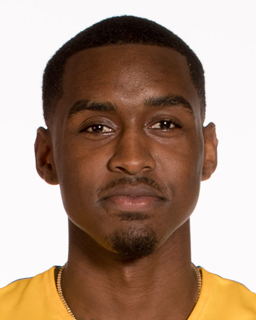