In their first official game, the yellows will miss Wilbekin, Reynolds, and Williams. Ziv and DiBartolomeo, on the other hand, are listed on the roster

Despite a non-ideal pre-season and only one preparation game, Maccabi Playtika Tel Aviv will officially start the 2021/22 campaign on Wednesday with a Winner's cup quarter-final clash vs. Maccabi Rishon LeZion (live broadcast on 5Sport live - 9 pm local time, 2 pm ET).
A win will not only advance Maccabi to the semis where they will face Hapoel Jerusalem but would also secure the yellows at least another trial ahead of the first Euroleague game against Bayern Munich (September 30). 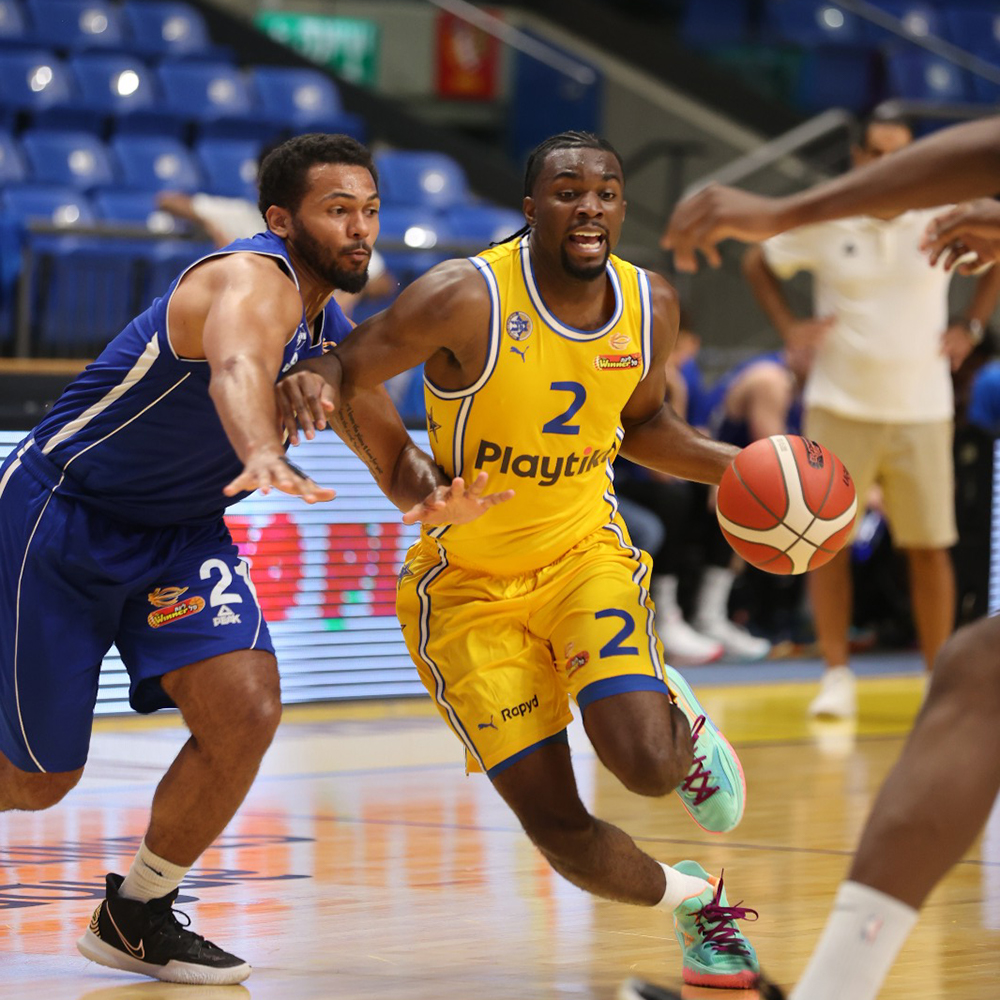 As mentioned, Maccabi arrives at the game not in the best possible condition, with three players not yet on the roster: Scottie Wilbkin, Derrick Williams, and Jalen Reynolds. On the other hand, Yiftach Ziv and John DiBartolomeo, who didn't play against Bney-Herzeliya last week, will be available to Giannis Sfairopoulos.
The full roster for the game: Keenan Evans, Angelo Caloiaro, Kameron Taylor, Roman Sorkin, John DiBartolomeo, Oz Blayzer, Jake Cohen, James Nunnally Ante Zizic, Yiftach Ziv, Ido Menchel, Oded Brandwin.

Despite missing key players, the yellows rallied past Rishon LeZion with an 87:68 win and will meet their big rival on Friday. Zizic scored 14 points

22/09/2021
HOME · News Archive · Maccabi advances to Winner's Cup semifinals; will face Hapoel Jerusalem
This is the way to start a season. Despite the poor preparation and a missing roster, Maccabi Playtika Tel Aviv advanced to Winner's cup semifinals with an 87:68 win over Maccabi Rishon LeZion. On Friday, The yellows will face their big rival, Hapoel Jerusalem, for a ticket to the final.

Giannis Sfairopoulos' players removed rust during the first quarter, which ended with a 25:28 lead to Rishon, but came back strong from the short break. Scottie Wilbekin, Derrick Williams, and Jalen Reynolds were still missing, but even without them, Maccabi ran 15:0 to end the half with a 44:37 lead. 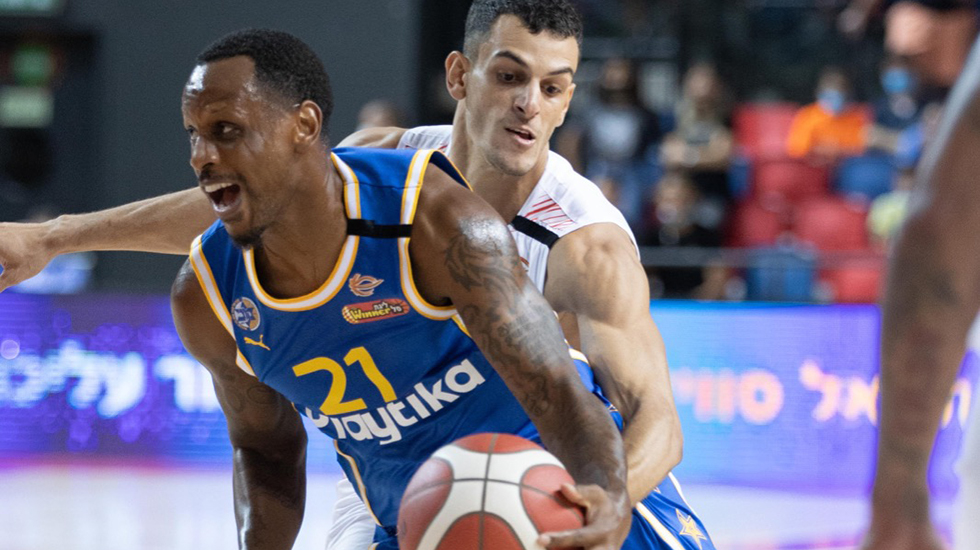 The second half was all yellow and blue. In his first official game with Maccabi, Yiftach Ziv showed great leadership and energy and also scored 11 points. Ante Zizic finished as the top scorer with 14.

As mentioned, the yellows will now meet Hapoel Jerusalem (2.30 pm local time, 7.30 am ET) in a game that would be a perfect test ahead of the Euroleague opener next week. A win would also send the champions to a first title game this season, and hopefully not the last.