Bagatskis: “The Euroleague dream is not over yet”

Maccabi FOX Tel Aviv will aim to continue its good momentum against Efes Anadolu, in Istanbul, on Thursday (19:00). “We need the win just like they do”, said the head coach, “even the impossible is possible”

15/03/2017
HOME · News Archive · Bagatskis: “The Euroleague dream is not over yet”
https://player.vimeo.com/external/208473826.hd.mp4?s=e6da2714bcd16c7cb0add153bb78a1ec72bdad9c&profile_id=119
The yellows completed preparations for round 26 in the Euroleague, ready to face Efes Anadolu in Istanbul on Thursday (19:00 Israel time). For Maccabi, a loss would mean the end of any mathematical chance to make the Euroleague playoffs. A win would keep the slim chances alive. In the previous meeting, Efes won in Tel Aviv 86 – 77 with Derrick Brown and Tyler Honeycutt both scoring over 20 points.
Maccabi is hoping to get another strong showing from Diamon Simpson, the new addition who had a good debut last week against Milano and played with Honeycutt, in Nes-Ziona, Israel in the 2013/14 season. 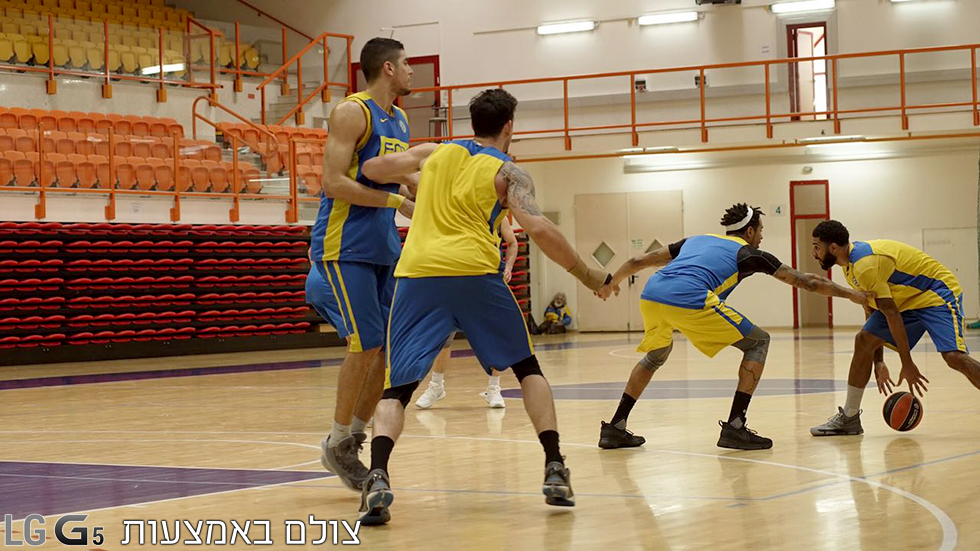 "We've been preparing for their isolation plays and are ready to pick up the pace when we can”, said Simpson. “They have athletic big men so we'll have a lot of work to do. I definitely would love to follow the path taken by Brian Dunston playing in Holon, Israel and now in the Euroleague with Efes - I mean, I'd like to stay with Maccabi forever, no need to go outside the country but we'll see. Can't wait to play Honeycutt. It's been some years since I've spoken to him”.
Victor Rudd, who’s been averaging 17 points per game (past 8 games in both Euroleague and Israeli league), said yesterday, before flying out to Istanbul: "I've been playing well lately, it's cool, but as long as we win - that's what I want. We want to compete, want to win, whether to get in the playoffs or just to play. We always want to get better. I think I'll be guarding Derrick Brown more this game, and will try to limit his touches".
Coach Ainars Bagatskis: "Every game is important, we prepared as usual and we still have a chance to get in the playoffs. I always believe. Efes is a big-sized team and we've had issues with that this season, but we will try to compensate, play patient and use the situations that will be presented to us during the game. We will try to do our best in the last 5 games. Like Che Guevara says: 'Things that are not possible, even they are possible'."

Alexander is ready for Istanbul>