The Yellow & Blue square up against Mirotic, Higgins, Abrinas, Davies, Delaney, and Tomic in the Palau Blaugrana Arena (Live on channel Sport5). Sfairopoulos: "We have a good team, and we will battle"

Maccabi Fox Tel Aviv will face off against Barcelona on Friday evening, as part of the 10th EuroLeague fixture (22:00, live on channel 55). The Yellow & Blue come into Palau Blaugrana with a 6:3 record, while the hosts hold a 7:2 record in the top European competition. Scottie Wilbekin is questionable for the contest, and his availability will be a game-time decision.

Maccabi and Barcelona have met 23 times since 2000, Barca holds a 15-8 advantage in their head-to-head matchup. In Spain, the Yellow & Blue won only once in 10 contests, and that occurred in December 2005, Tal Burstein led the visitors with 24 points and 7 rebounds. Last season, the teams split wins as each club protected its home court. 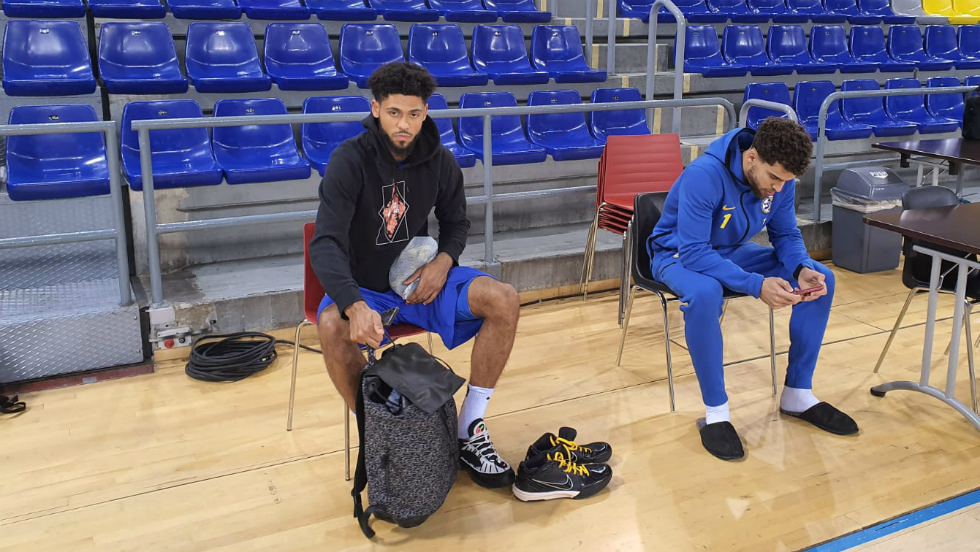 "Barcelona is an entirely different team from before, they have a great roster, and they have the same coach from last season, so they know how to play that system", Said coach Giannis Sfairopoulos about the opponent. "We will try to do our best, we have a good team, and we will battle. We had two days to prepare for this game, Barcelona had one day less, but they play at their home court, and they also have their advantages. The most important thing is basketball, and we need to focus on our duties on both sides of the court".

"It's definitely our goal to end the road trip with a victory", Said Nate Wolters, who's averaging 10.1 points and 3.1 assists per night. "It's a tough week playing Milan and Barcelona on the road, and we did a pretty good job battling in Milan. Barcelona is a really good team, especially at home, they have a lot of good offensive players, and we need to lock in defensively, so we have to play well to get a win. We need to get off to a good start, follow the game plan, and see what happens".

The Yellow & Blue drop to 6:4 in the EuroLeague after the loss in Spain. Dorsey led Maccabi scorers with 15 points. on Monday: Hapoel Jerusalem comes to Menora Mivtachim Arena in the State Cup Quarter Finals

The Yellow & Blue drop to 6:4 in the EuroLeague after the loss in Spain. Dorsey led Maccabi scorers with 15 points. on Monday: Hapoel Jerusalem comes to Menora Mivtachim Arena in the State Cup Quarter Finals.

Scottie Wilbekin, Deni Avdija, Nate Wolters, Quincy Acy, and Tarik Black opened in Giannis Sfairopoulos's starting five. The hosts began the game strong, as Nicola Mirotich hit a midway jumper to put them up from 7:2, but Wilbekin (triple) and Black tied the game. Barcelona led throughout the first, as Dorsey and Hunter kept Maccabi close. A three-pointer by Malcolm Delaney late in the first quarter put Barca on top 21:18. 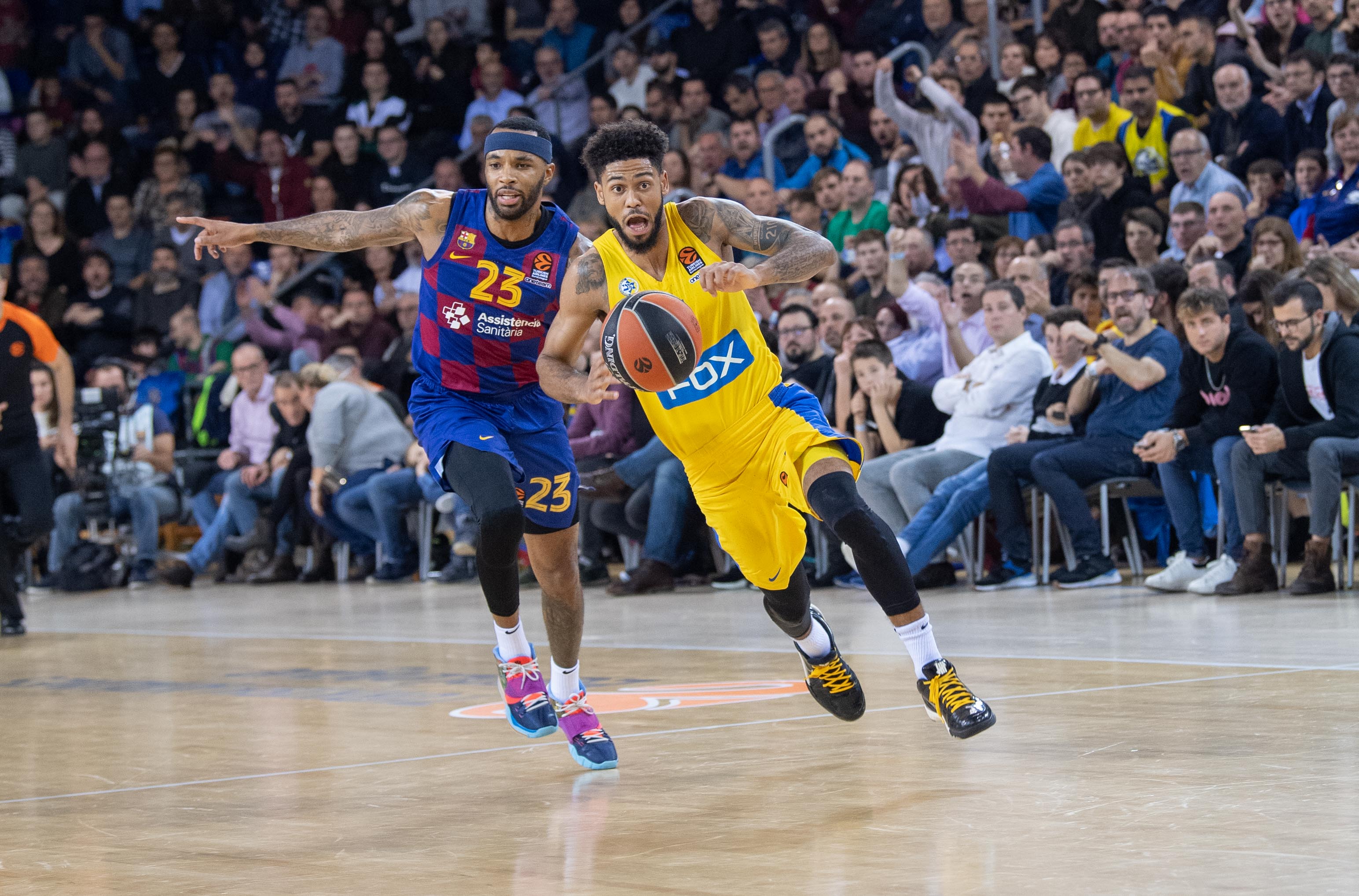 Wilbekin, with a deep three-pointer, gave the Yellow & Blue their first advantage of the day, 25:24. DiBartolomeo ramped up the lead with a three of his own, leading Maccabi on a 12:0 run giving the visitors a 30:24 margin. Barcelona got right back at it with Abrines tying the game from downtown. Then the Israeli champions captain DiBartolomeo took control knocking down back-to-back threes, putting Maccabi on top, 36:32. Cory Higgins scored twice from the line to turn the lead back to the hosts, but Maccabi answered with more back-to-back triples, this time from Dorsey and Quincy Acy. Hunter with a slam gave the Yellow & Blue a 5 point advantage, as Maccabi went down to halftime with a 46:43 lead hitting 7 threes.

The hosts started the third quarter on a good note, Mirotic hit a pair of shots from behind the arc to give Barcelona the lead, but on the other end, Avdija with an impressive play that ended with a dunk brought Maccabi back on top. Abrines hit a three and two fast-break points by Higgins, opened a 5 point Barca lead, 60:55. The hosts kept on running away, Mirotic, with a three-point play, opened a 69:57 advantage. Dorsey cut the deficit, 74:66 Barcelona, at the end of three quarters.

In the final quarter, the Yellow & Blue had a tough time executing easy possesions. The hosts scored conveniently, keeping the lead in the double-digit area. Pierre Oriola broke the game open with a three to put Barca up in front by 19. In the end, 96:73 Barcelona.