The native New Yorker started his career with Northeastern University and was considered to be one of the best shot blockers in the NCAA: his five career triple-doubles earned him a tie for third place ranking in NCAA history. He set a new record in 2006 with an average of 6.53 blocks per game in the collegiate league. For the last three seasons, James has played for Bnei Hasharon. In each of those seasons he finished as the leader in blocks in the Israeli Lotto League; in the last season he also earned the title King of the Rebounds and as the player with the highest index ranking in the league. Last season he posted excellent averages: 26 index points, 13.5 points; 11.1 rebounds, and 3.2 blocks per game. In the 26-game regular season, James ended up with thirteen double-doubles! 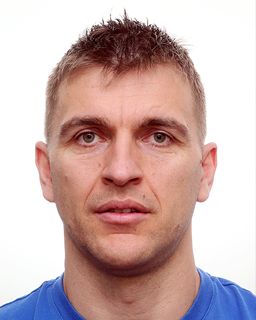 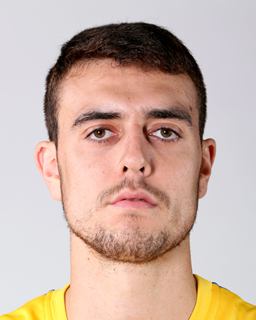